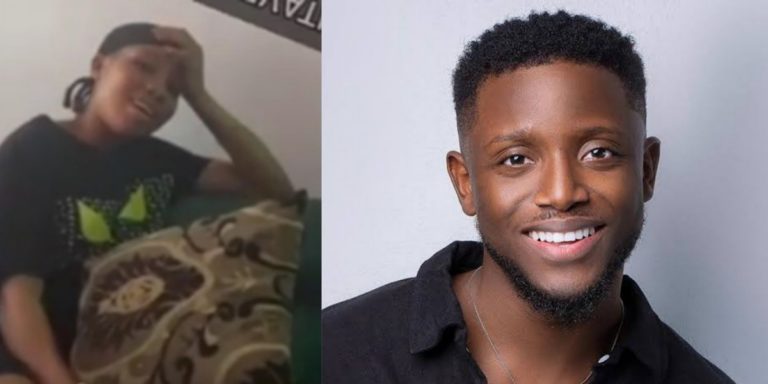 A young Nigerian lady who claims to be the ex-girlfriend of R&B singer, Chike has alleged that he promised to marry her before he became famous.

In a video that is generating reactions online, the lady alleged that Chike promised to marry her when he was still an upcoming singer, but failed on that promise.

In the video, the lady and a man were watching one of Chike’s music videos on the television in the sitting room, when the conversation came up.

The man questioned her and she revealed that their bond was quite strong when he was a rising star and that the singer allegedly had the intention of making her his wife before he became famous and subsequently abandoned her.

Meanwhile, reacting to this, social media users took to the comment section to air their opinions. Some said that it is only normal that people make promises and fail. Others said she should stop clout chasing because, at the end of the day, she’s not the first, and won’t be the last to have such experience. See their comments below; 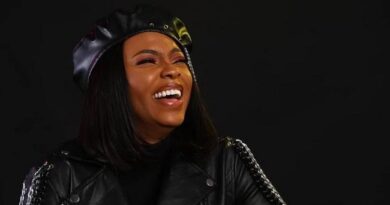 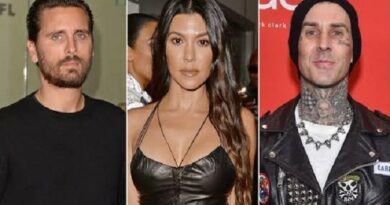 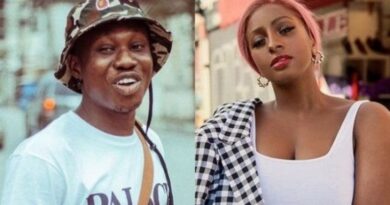