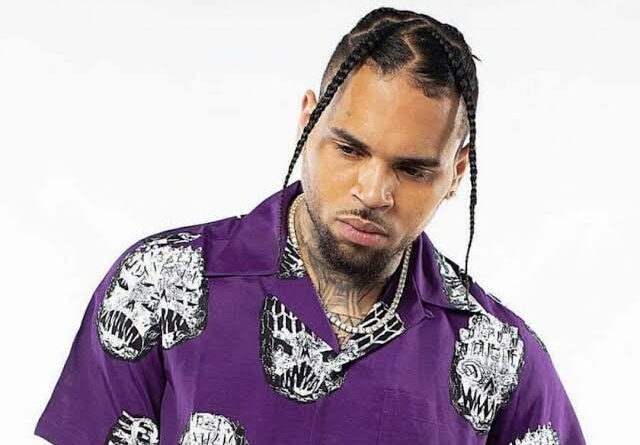 Chris Brown is currently facing a $20 million lawsuit after a lady identified as Jane Doe accused him of drugging and raping her on a yacht parked at Diddy’s Star Island home in late 2020.

Jane Doe who is a professional choreographer, dancer, model, and musical artist claims Chris went from being friendly to raping her, in a matter of minutes.

According to the lawsuit, Brown invited Jane Doe over to Diddy’s house after overhearing her speaking on FaceTime with a friend who was with Brown. Brown claimed he knew that Jane Doe was an artist and he had heard her music.

The lawsuit goes on to state that once she arrived, Chris offered her a drink in the kitchen on the yacht, which he later filled a second time. The two spoke on her music and Brown offered advice on how to navigate a career in the industry. The woman then began to experience “a sudden, unexplained change in consciousness,” and felt “disoriented, physically unstable, and started to fall in and out of sleep.”

The suit then alleges that Brown took her into a bedroom on the boat, shut the door behind them, took off the bottoms of her swimsuit, and began kissing her, despite her attempting to tell him to stop. Chris allegedly then proceeded to rape her.

Once he finished, he sprang upward and verbally announced that he was “done.” The following day, on New Year’s Eve, Brown contacted her and insisted that she use Plan B in order to terminate any potential pregnancy, which she claims she did.

The woman’s attorneys Ariel Mitchell and George Vrabeck explained that she was a medical student at the time and felt embarrassed of the situation, which is why she didn’t initially report the alleged rape to the police.

Jane Doe is seeking $20 million damages over the emotional stress caused by the alleged attack.

The lawsuit goes on to detail a few times throughout 2021 where Brown and Jane Doe met again in-person to work on music together. A visit to Brown’s house in California on Aug. 26, however, turned unpleasant yet again when Brown asked the woman if she wanted to go up to his bedroom. She declined and he became aggressive, allegedly shouting in front of the people they were with that she was a “slut” who “begged for his dick.”

He allegedly added that she “would never make it as an artist” because she wasn’t willing to do whatever it “takes.” 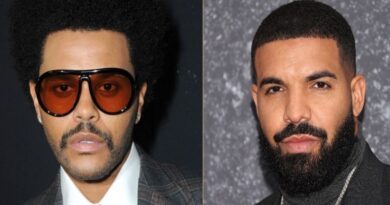 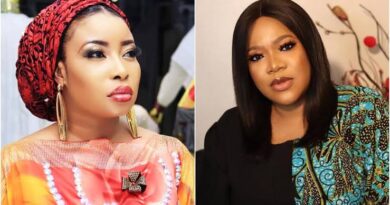 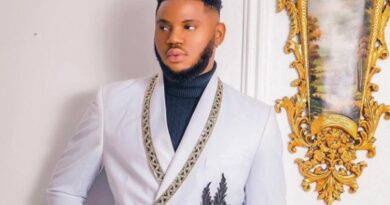 Actor, Somadina in shock, Reacts to the photoshopped replacement of his body