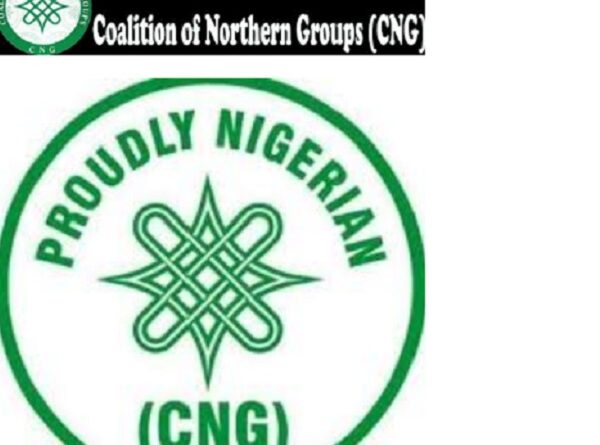 Members of the Concerned Northern Forum, CNF has called on the police to arrest the former Governor of Imo state, Senator Rochas Okorocha, over claims that he was involved in massive looting while serving as governor of the state and therefore should face the law.

The President of the Northern Nigerian Youth Forum, Comrade Abdusalam Kazeem, stated this during a press conference in Kaduna on behalf of seven other northern groups.

However, the Senator who is representing Imo West Senatorial district at the National Assembly has said  the call for his arrest and prosecution is groundless, stating that the Imo State government has no wrong against him.

According to the group, “The disturbing signals we have been getting from Imo State in the last few days where a former governor of the state, Senator Rochas Okorocha has dared Government and all its institutions and appears to be getting away with it, compelled us to address this conference.

“The state government set up various commissions of inquiry to probe the administration of Okorocha who was accused of large scale corruption by the people of the state. These commissions were set up by the short lived Government of RT Hon Emeka Ihedioha and within that period, the government attempted to recover some looted vehicles from Okorocha which ended in a serious disaster between the committee and those on the payroll of the senator.

“The head of the task force for the recovery was beaten into coma and stripped naked by the thugs of Okorocha. Strangely the police stood by and did nothing even when the former governor boasted that anyone who dared him would suffer a similar fate. Unfortunately nobody did. When Senator Hope Uzodinma came in as Governor, he invalidated those commissions giving them the force of law according to the wishes of Imo people.

“As a man already used to impunity and lawlessness, Okorocha refused to appear before the commissions to defend himself against mind bogging allegations of mindless looting of the state property. Instead he rushed to court to try to stop the panels from functioning. The recommendations of the panels were properly taken through the rigours of law and subsequently gazetted.”

“It was only after that, that the government started implementation of those recommendations which expressly stated that all looted assets and funds of the state should be recovered from those indicted. Okorocha and many others where indicted. Now Government duly sealed some of the property as required by the law. One of them was the Royal Palm Gardens acquired by Okorocha’s wife at a staggering sum of over a billion Naira. Instead of seeking the legal route, the former governor took the laws into his hands by breaking the sealed properly. Of course as is natural with him, Okorocha undertook that illegal assignment with a legion of thugs. Although, he was among those arrested that night, Okorocha was not charged with the other thugs the next day. And that brings us to the subject of this conference: Is Rochas Okorocha above the law?”

“Even before the former governor was indicted by the various panels which confirmed that Sen. Okorocha, his immediate family /extended families and some few political associates looted Imo State to the point of death, there had been series of petitions to the EFCC and ICPC, yet Okorocha was never arrested. Does it then mean that we are in an animal farm where some animals are more equal than others? Again we ask; is Rochas Okorocha above the law?

“We know that Okorocha has boasted severally that he is richer than Imo State. We want to know at what point did he achieve that. Again what business was the wife doing that she could build a five billion Naira estate among other properties? Come to think of it, where did Okorocha’s family get Twenty billion to claim to have funded a university registered under the Imo State government? And what exactly is the source of funding for Rochas Foundation?

“We are here to call on the Inspector General of Police to order the immediate arrest of Senator Rochas Okorocha. Except the police are telling us that Okorocha is above the law as he had boasted, he should be taken into custody immediately.”

“Similarly,we are urging the newly appointed chairman of EFCC , Abdulrasheed Bawa to reopen investigations into the myriad of allegations against Okorocha. We have not lost faith in the ability of the police and EFCC to carry out their jobs effectively.

“We can also not accuse them of selective application of the law. Two former Governors from the north are serving sentences for corruption. So why is Rochas Okorocha still a free man? Unless Okorocha is tried for all the petitions written against him and his wife, the likes of Senator Joshua Dariye and Governor Jolly Nyame who were in prison for embezzlement, should be freed”, the groups noted. 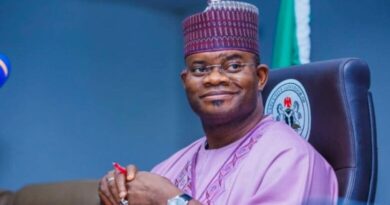 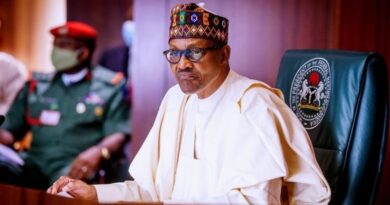 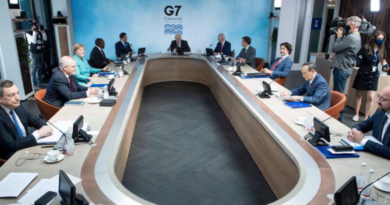