The Nigeria Civil Society Situation Room has called on President Muhammadu Buhari not to renominate Lauretta Onochie for confirmation by the Senate as a National Commissioner of the Independent National Electoral Commission, INEC.

The Situation Room, a coalition of over 70 groups working in support of credible and transparent elections in Nigeria, stated this on Wednesday.
The group noted that this follows the President acts in the former Acting Chairman of the Economic and Financial Crimes Commission, EFCC, Mr Ibrahim Magu. Although the Senate rejected Magu’s nomination twice, the President kept forwarding his name, the group noted.

“We hope that the Presidency will listen to the voice of the people this time by not renominating Ms Lauretta Onochie again to be confirmed as INEC Commissioner.

“We are not in any way against her as a person. The President can make her a Minister or give her any other appointment, but not as INEC Commissioner.

“There are many qualified people from Delta State that can be nominated into the position”, Situation Room stated.

In a statement signed by its conveners, Mrs Ene Obi, Asma’u Joda and James Ugochukwu, The CSOs lauded the lawmakers for rejecting Onochie’s nomination. It urged President Buhari to chose another non-partisan woman as her replacement.

“It is pertinent to reiterate that Item F, paragraph 14 of the third schedule to the 1999 Nigerian Constitution stipulates non-partisanship as one of the criteria for the appointment of a person as a National Commissioners of INEC.

“Therefore, it is unconstitutional for anybody in partisan politics to be in INEC, and this should be taken into consideration concerning subsequent nominations for positions at the Electoral Commission.
“Situation Room continues to stand by this position as stipulated by the law.

“Situation Room lauds the Senate’s decision to uphold the Federal Character Principle enshrined in section 14(3) of the 1999 Nigerian Constitution and its adherence to the voice of Nigerians by rejecting Onochie’s nomination.

“Situation Room calls on President Buhari to nominate a qualified and non-partisan woman to replace the nomination of Ms Lauretta Onochie as soon as possible, as the vacancies of INEC National Commissioners still exist.

“Situation Room urges the National Assembly and all institutions of government to always uphold the tenets of democracy in the discharge of their duties and act in the interest of the Nigerian people at all times.
“Situation Room also uses this opportunity to remind the National Assembly that Nigerians are watching and waiting anxiously for the inclusion of electronic transmission of election results and a downward review of the limits of election expenses in the Electoral Bill, 2021.

“Situation Room calls on the National Assembly to pass the Electoral Bill and transmit same to the President for assent before proceeding on recess”, the statement further read. 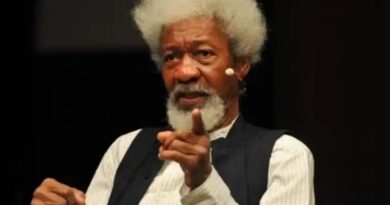 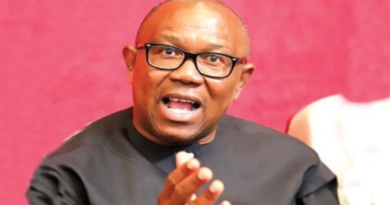 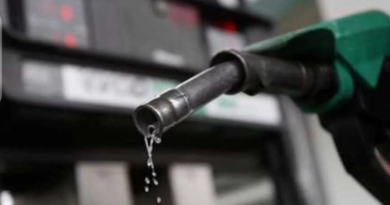