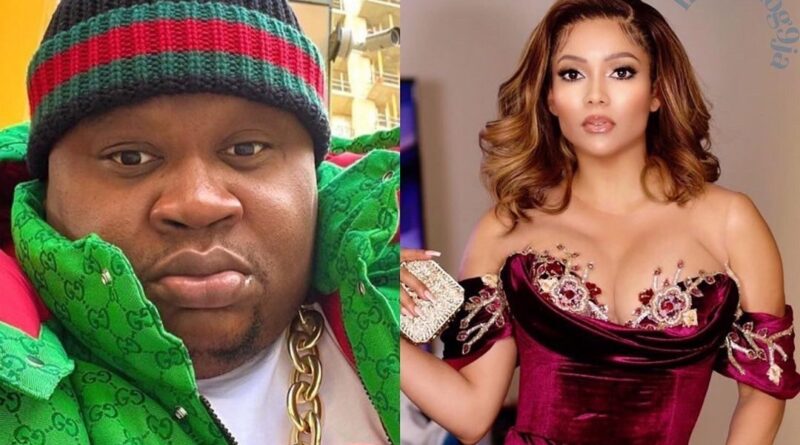 One of BBNaija’s reality stars, Maria Benjamin has been dragged in the mud by celebrity barman, Pascal Chibuike Okechukwu popularly known as Cubana Chief Priest.

In an Instagram post, Chief Priest accused Maria of having an amorous relationship with his sister’s husband, Kelvin. Not stopping there, he also accused the reality TV star of sending threatening messages to his sister adding that she shamelessly keeps showing off expensive gifts gotten for her by another woman’s husband.

“Maria Chike Benjamin, how on Earth will you threaten a married woman who has male and female offspring to leave her husband for you.

You keep showing off the expensive gifts and cars her husband bought for you just to taunt her.

Kelvin, am so ashamed of you. I know that all men are cheaters but never make your hone miserable for your wife to the extent that your side chick calls her to threaten her. #Mazi46Cows

@grandfish1 @lam_lolofish_27 I Get Dollars For You, I Get Pounds For You, There Is Nothing Sweeter Than Family, Wives Stay Woke Girls Like @mariachikebenjamin Are Coming For Your Husbands, She Stole My Sisters Husband As If That’s Not Enough She Is Sending Her Threats, That I Won’t Let It Slide, Kelvin I Dey Find Una Come That Dubai Nothing Must Happen To My Sister”.

Reacting to these allegations, nosey social media users went as far as digging up a video from when Maria was in the Big Brother house. In the video, Maria mistakenly addressed Pere as “Kelvin”.

Another video making the rounds is that of Maria showing off an expensive wristwatch she allegedly got for herself. But the video shows an event the said Kelvin wore the same wristwatch to, suggesting that Maria supposedly got the watch from him.

However, Netizens didn’t take these accusations likely, considering how Maria had continuously shaded Angel while in the house, because of her lifestyle.

Here’s how Netizens are reacting;

slamhitfactory rote: Lol now y’all can see the source of those dollars she was flashing

Reacting to the latest development, Angel who was slut-shamed by the same Maria while they were in the house, shared a funny video of a man laughing out loud. Her mother also shared a Tiktok video, shading the former housemate. 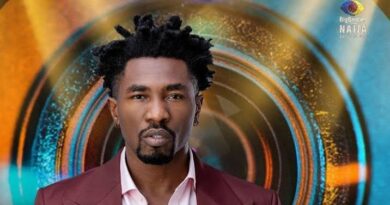 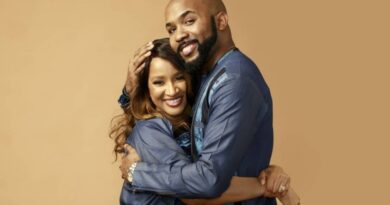 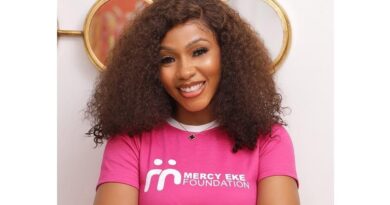