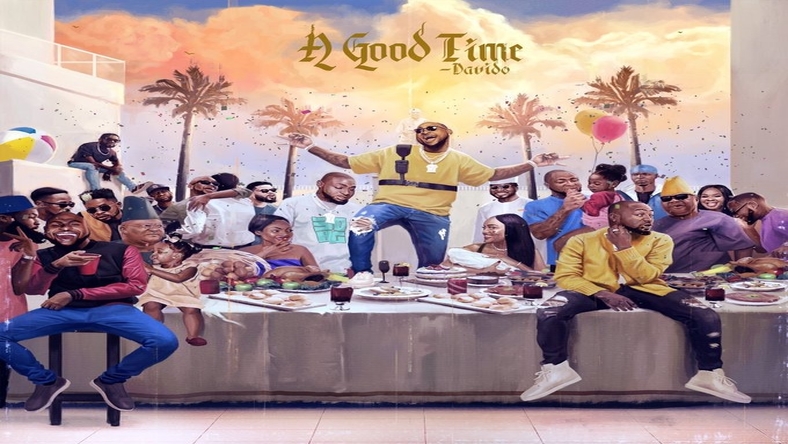 With most people saying Davido depends on his father’s money, the C.E.O and boss of DMW Davido Music Worldwide has erased that footprint as he struggles and break free in the music industry, creating a name for himself that has indeed gone global.

David Adeleke popularly known as Davido, has no doubt proved that his love and passion for music has no limit and as such won’t stop making his fans proud as he keeps dropping hit songs that has made him #worldbest in the game internationally as his album #AGoodTime becomes the first Nigerian album to hit one billion streams on all major platforms, and his fans won’t stop gushing about his success in the music industry.

Not just that, he is also known for his special appearances on international television shows, and he is among the top 5 Nigerian musician to ever be invited in such a huge platform. For example, THE TONIGHT SHOW by Jimmy Fallon etc.

You will also recall that the 1mili crooner took to his Instagram page to reveal that he is taking a break for cleansing, though he is quite on his personal page, he is obviously not quite on other fans and colleagues page, as videos and pictures of him keeps popping up.

OBO seems not to take a break off making music even though his last post on Instagram says he is taking a break off social media. Source has it that Davido is currently working on more hit songs that will definitely blow everyone’s mind. 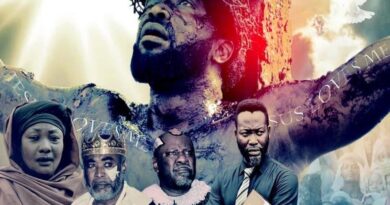 A perfect time to tell the story of Jesus in an African way. Our Jesus story is set to be in cinemas on Friday, December 11. 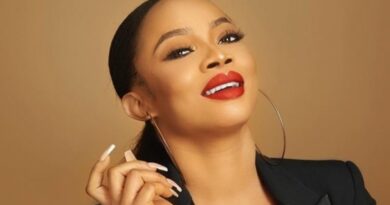 Nigerians Slams Toke Makinwa For Being One-Sided In Her Post While Responding To Reno Omokri. 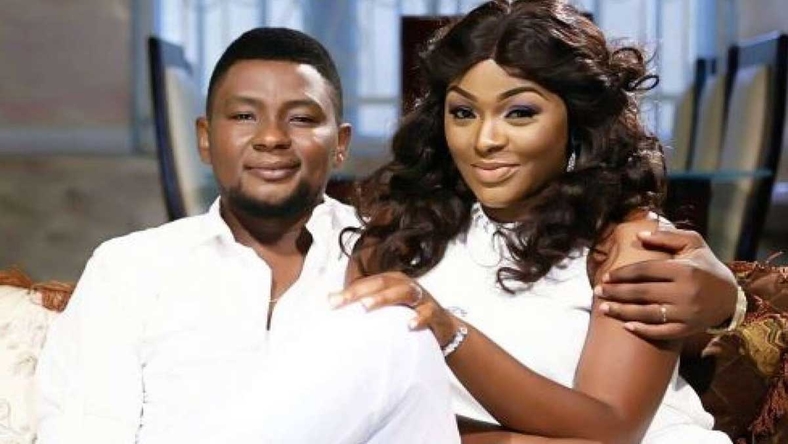 Divorce Alert: I Am Done With My Marriage, Nollywood Actress Chacha Eke Says In Tears