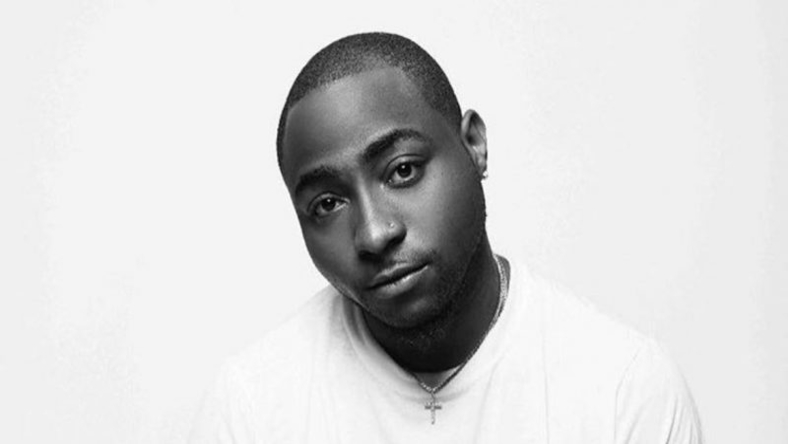 The DMW Boss David Adeleke Junior, famously known as Davido, took to his Instagram page to announce the cancellation of his first-ever DMW concert.

We reported days ago that Davido was to host his first concert with his DMW gang, Mayorkun, Peruzzi, Liya, etc., on Dec 28th, 2020.

“You know we’ve been wanting to do this for a long time but many reasons we’ve been unable to. Finally the time has come. Jungle don mature ! I present to you the hottest label in Africa DMW LIVE IN CONCERT! It’s gonna be a movie! See y’all on the 28th EKO HOTEL !!! 🔥🔥”

OBO has now come out to announce that his DMW live in concert is now being canceled. Due to the increase of covid-19 cases in Lagos. Explaining how difficult it was for him and his team to conclude, the fem crooner wrote:

“Following increased and overwhelming concerns with the rise of Covid-19 cases in Lagos, we have made the difficult decision to cancel the upcoming ‘Davido Presents DMW Live In Concert’ scheduled to take place on Dec 28th. The health and well-being of our fans, employees, and artists are of paramount importance, so whilst we are disappointed, we know it is the right thing to do.

Thank you to everyone that purchased tables. Your support brought us way closer to sold-out status than we expected in a very uncertain time! We look forward to bringing you a DMW live in concert in the very near future. In the meantime, stay safe, sanitized, and socially distanced. Thank you for your understanding, and Merry Christmas in advance!” He added.

Though OBO did not say when the concert will hold, we hope it doesn’t take long to kill fans’ anticipation. 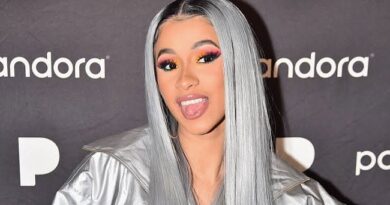 Cardi B set to launch her own Beauty Products 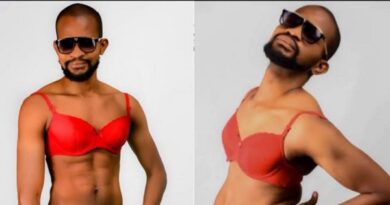 Why I lied about being Gay- Actor Uche Maduagwu