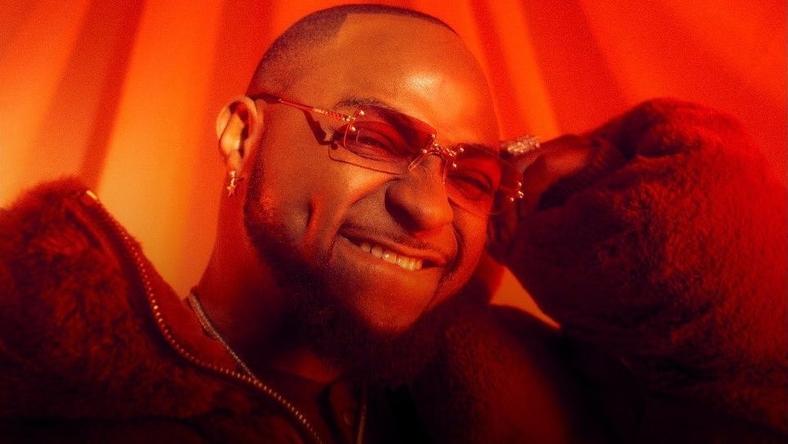 Indeed we’ll be wrapping up 2020 in grand style from Davido, as he finally revealed the date his album a better time will be dropping.

Obo took to his social media platforms to share both the front and back cover of his album. The front cover carries his face and that of his son Ifeanyi, with the write up a better time by Davido.

You’ll also recall that this is the very first-time OBO and his fiancé will be revealing the face of their son since his birth, as the pictures and videos they’ve been sharing of him have always been his side viewed and his back.

The back of the album carries just his son Ifeanyi, and all the tracks on the album. The 17 track album features 12 artists, both home and abroad.

In a post shared, OBO wrote a heartfelt message, which is seen as his motivation for his album as well as the “name a better time”. He wrote:

“I won’t keep you any longer. This year we’ve been through crazy times. Real crazy times. And through it all, we’ve all had to look inwards to find our unique hopes of better times ahead. I found a few. In human form and creative form. I’m so glad I can finally share them with you. I present to you ‘A Better Time’ out 13/11/20 00:00 WAT ! 👶🏽🎤😈 🦁 💣”

Congrats on the release of your album OBO, we cant wait to hear the good stuff you have in store for us… 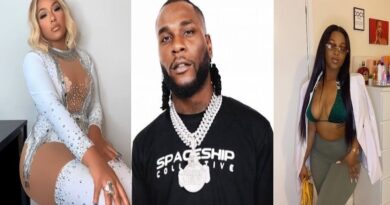 Burna Boy Dumps Steflon Don As His Side Chick Jopearl Revealed They Have Been Dating For Years. 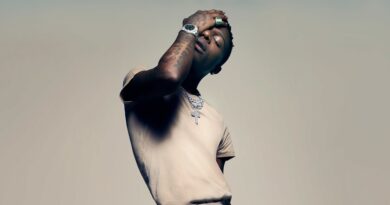 DM Me Your Address, Wizkid Tells Fan, As He Gifts Him Brand New Mobile Phone. 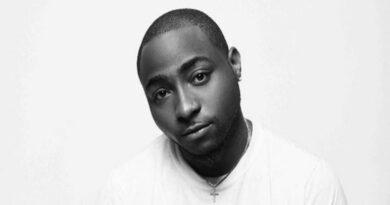 Davido Breaks Millions Of Heart As He Cancelled DMW Concert Set To Have Held On Dec 28th, 2020.