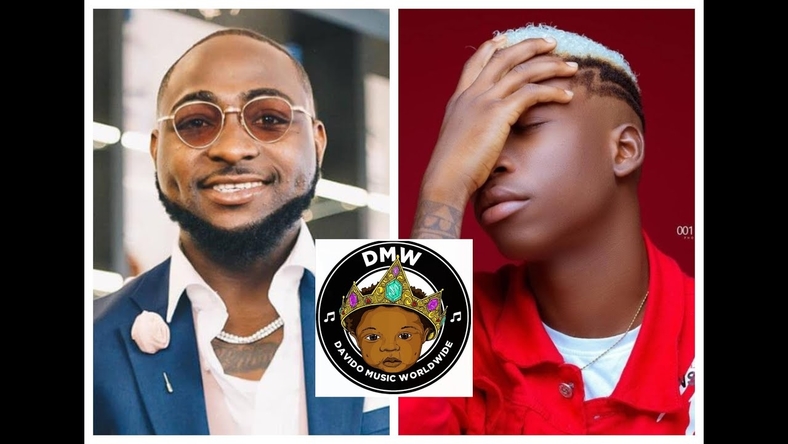 Davido Music World Wide, finally release a press statement concerning the allegations against Sanni Goriola otherwise known as Lil Frosh, beating up his girlfriend beyond recognition. We one reported that the DMW 2 weeks signee was alleged to have been beaten up his girlfriend on several occasions.

Well with the heat of the new still making the rounds, Davido has been forced to terminate the 2 weeks record deal, which was signed between the label and Lil frosh in the label press release, they do not tolerate domestic violence and as such will have to terminate his deal.

“in light of recent allegations made against Mr. Sanni Goriola Wasiu aka Lil frosh, we would like to state that as a record label, domestic violence is not a trivial matter and we will never support or condone such behavior.

There is no excuse for the actions of Lil Frosh and we understand that there is nothing that can be done to take away the insensitivity shown.

Upon internal investigations carried out by the label, we are left with no option than to terminate the recording contract that exits between the label and Lil Frosh, effective immediately. We are hereby immediately severe all affiliations with Mr. Sanni Goriola Wasui a.k.a Lil Frosh.

You’ll recall that Lil frosh was signed to DMW on September 24th making him barely 2 weeks in the DMW Camp.

Well, with the WhatsApp messages between Lil Frosh and his girlfriend circulating the internet of him begging her to come back, Lil Frosh is yet to make any post on his social media handles. 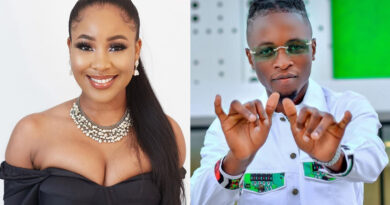 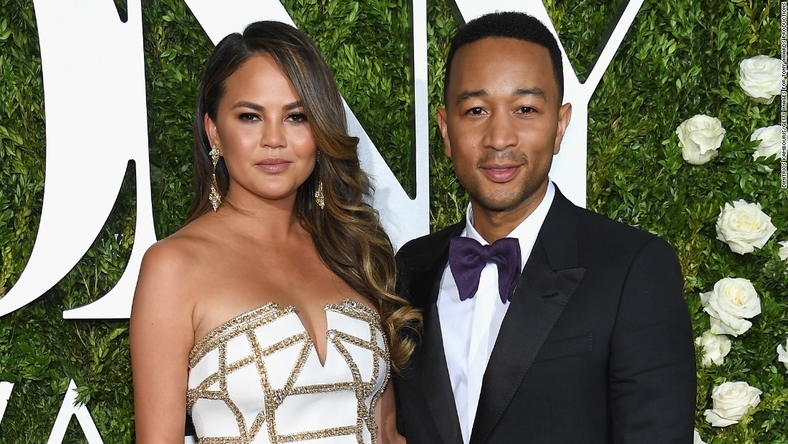 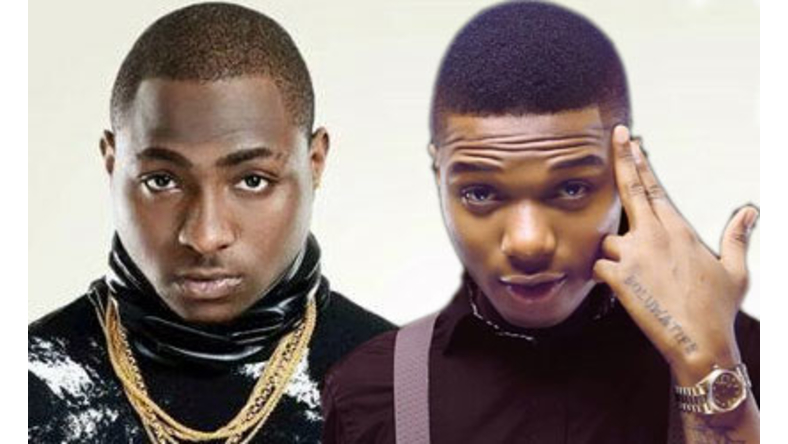 Finally, Davido Clears The Air, Admitting Wizkid Is Way Better Than Him When It Comes To Making Music.