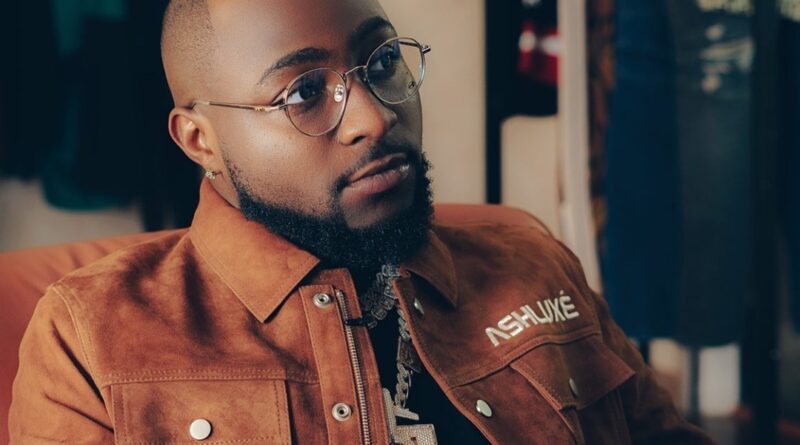 A viral video of a yet-to-be-identified pastor, making a revelation of how Davido will be poisoned by someone living under his roof, has been making the rounds on all platforms.

In the said video, the pastor said Davido will be poisoned by someone living with him. The pastor said he has never met Davido before but he knows someone will spike his drink. He also said the singer will be rushed to the hospital, unconscious.

In the Pastor’s words;

“I told you about one singer called Davido, abi? They will poison him. I don’t know him and I haven’t seen him in my life. But they will put something in his drink. He will be rushed to hospital, he will be admitted, he will be conscious.

I’ve been dealing with it in prayer but the lord said it will happen. And the person that will poison him is sleeping in his house. Somebody give the lord a clap offering.

Did he die? I didn’t see him die. But he will lose something in his body that will handicap him.” 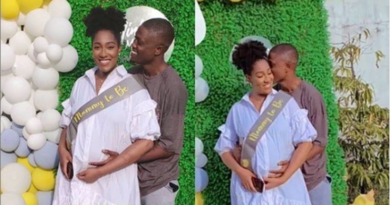 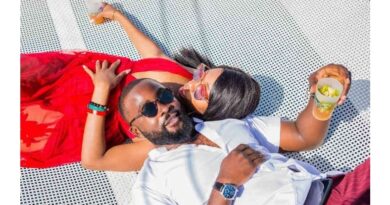 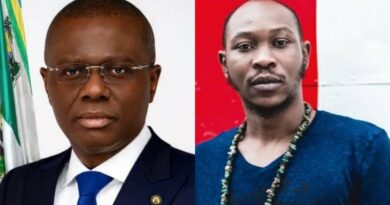