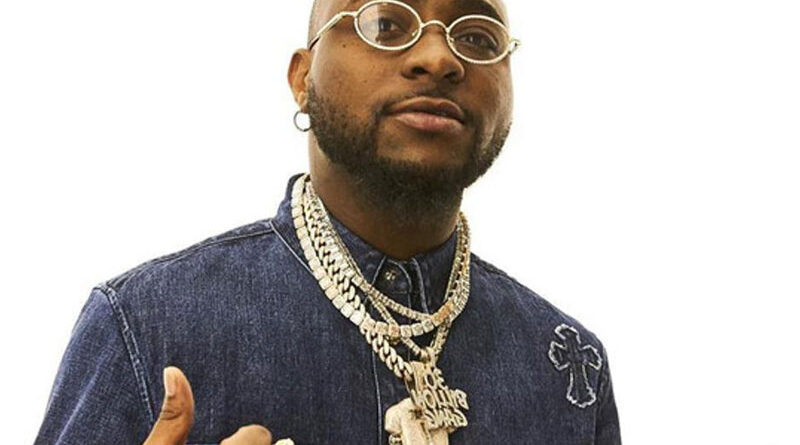 Multiple award-winning singer David Adeleke, aka Davido, has disclosed he will be harnessing his acting skills as he will be featuring in a new Hollywood movie.

The DMW boss confirmed in an interview with DJ Carisma that filming is ongoing in California although details of the movie remain undisclosed.

The ‘Shopping Spree’ singer also disclosed that the new movie is partly why he’s still out in the US as he would be taking on an actual acting role unlike his debut in the movie, “Coming 2 America.”

He said, “I got movies coming on, I did a little acting in ‘Coming to America 2’ but I didn’t really act, I performed at the wedding.

“Now I’m about to do a little acting, I just got enrolled in this movie, part of why I’m out here.”

In the comedy film, he featured as himself where he performed one of his hit songs, “Assurance.” 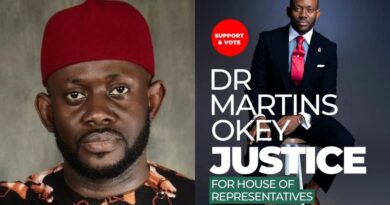 “I Will Give You $10,000 If You Show Us Apostle Suleman’s Explicit video” – Adeyanju Challenges Stephanie Otobo Jim Iyke paid N4.8m to ‘beat’ me in order to promote his movie – Uche Maduagwu