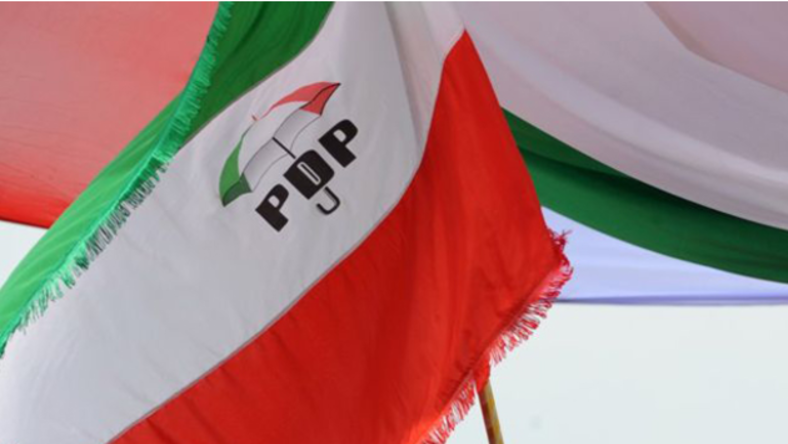 Seven deputy national officers of the Peoples Democratic Party (PDP) have tendered their resignation as officers in the party. This follows what they described as “poor leadership”.

One of the national officers who resigned told journalists in confidence that the meeting Secondus hurriedly convened yesterday yielded little result.

The officers had promised to remain loyal to the PDP but could not work with the current national working committee (NWC).

Those who resigned include:

They noted a lack of financial transparency in the party’s leadership. They accused the Secondus led leadership of not carrying them along since they came to office in 2017.

Meanwhile, the ruling All Progressives Congress has made contact with the resigned officers in a view to convince them to switch camps. One of the officers stated that: “The ruling party is already talking to us, and I won’t blame anyone who chooses to leave. The chairman is not doing enough, and we are amazed at how he spoke at the meeting. It is a shame!”

Concerns have been raised over the recent spate of defection from the peoples Democratic Party to the ruling party. Recall that stakeholders over the past months had defected to the APC.

Calls have also been made questioning the leadership of the National leader of the party, Uche Secondus. Amidst the various calls and the increased defection, the national working committee has recently passed a vote of confidence on the party’s national chairman Uche Secondus,

Recall that in November 2020, Governor David Umahi of Ebonyi state defected to the All Progressives Congress (APC). He said his decision was “a protest to the injustice being done to South-East by the PDP since 1998 till date”.

In May 2021, the Governor of Cross Rivers, Ben Ayade, also defected, stating that: “it is my responsibility to bring back Cross River to the centre in order to enhance her fortunes”. Meanwhile, in June, Bello Matawalle of Zamfara had based his decision on the need to “bring peace to Zamfara”. 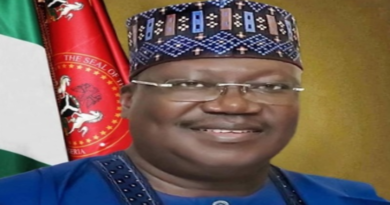 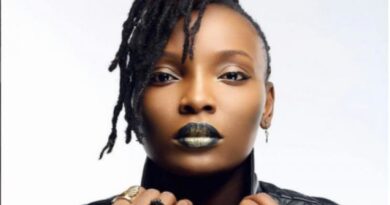 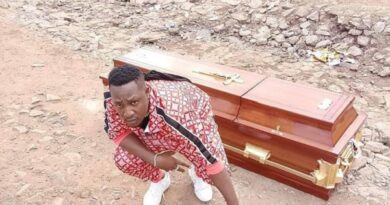 Popular Kenyan Musician buys Coffin in anticipation of his Death