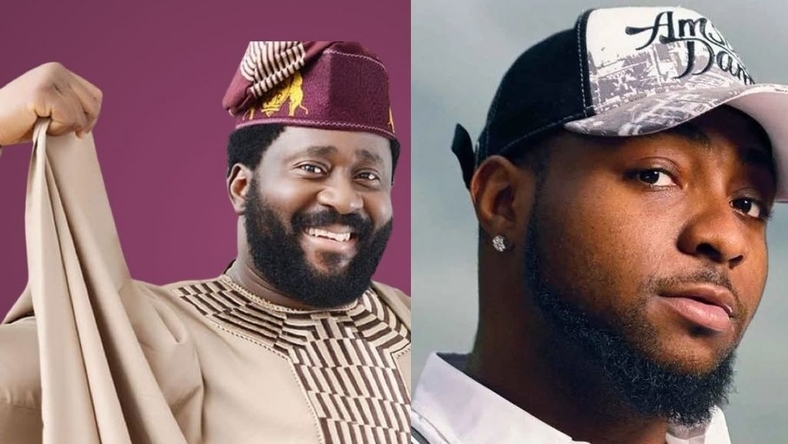 #endsars protest seems not to be cooling down any moment soon in Nigeria, as more “evidence” according to government officials is yet to be revealed.

The #endsars and #endpolicebrutality protest took a different shape on Tuesday the 20th of October, which led to lots of innocent protesters losing their lives as a result of the massacre that went down at the protest ground (Lekki Tollgate) in Lagos.

Well, at a point when many thought that with the likes of Nollywood actor/politician, a member of the Lagos state house of representative, desmond Elliot, who is in the political system, things will turn out a bit flexible for the truth to prevail and justice will be served in honor of the protesters, who happens to be victims and lost their lives as a result of fighting for their right.

Well, looks like it was a total disappointment as the only hope that was left, in the person of desmond Elliot, that would have helped fought a good fight for the youths in the country, seems to have joined the leagues of the corrupt political system, as a video of him (desmond), which was later brought down trended, showing desmond, accusing celebrities to have fueled the protest that led to innocent citizens losing their lives, during plenary session live on their website.

Obviously, Nigerians were not going to let such a sensitive matter slide, as they came after him on Twitter.

Few celebrities also reacted to the statement made by Desmond. The likes of Davido and AY.

According to Davido replying to a tweet made, he referred to the tweet as underrated As desmond is worst than that.

“When we were yet to tweet about #EndSar, it started with “pls add ur voices”.When we did, they said, “get off ur tweeting fingers & join d protest on d street”.When we also did & lost some of our youths in d struggle, they are now asking “How come no celebrity was reported dead too?”

Well, Desmond later took to social media to share another video of him addressing the previous video that showed him accusing celebrities to have used their platform to trigger the protest, he said;

“Passing the blame card to any celebrity is an inappropriate response to the death of our fellow compatriots in the struggle for a better Nigeria.

Even as we mourn our brothers and sisters, let’s maintain a proper focus on our set goals, and be less concerned about any form of orchestrated distractions. Let’s quit discouraging everyone who joined us all in making our voices heard, no matter how low.

Your liking or disliking any celebrity doesn’t count as much as we respect ourselves as human beings. Let’s not make our solutions to the problem be as bad as the problem itself. We shall all be alive to witness that NEW NIGERIA of our dreams soonest.” 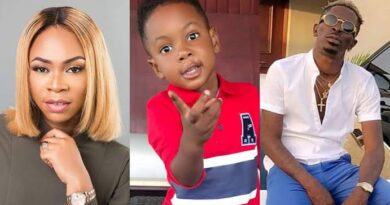 Shatta Wale’s baby mama, Shatta Michy in need of a sperm donor for her second child 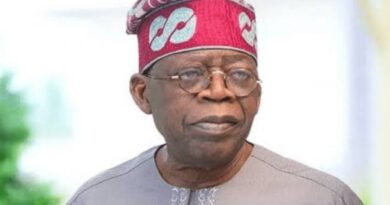