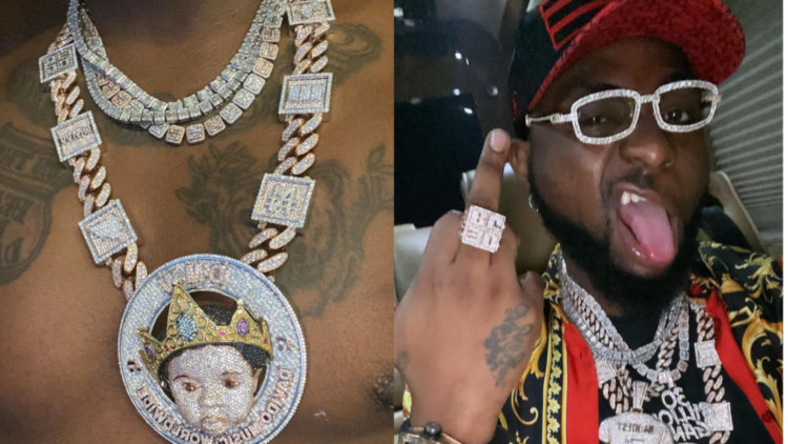 Davido seems not to have a good taste for music, and dropping of hit songs, but also has good taste when it comes to selecting jewelry. Especially when it has to do with his daughters.

In a video that has now gone viral on social media, Davido was seen bragging about achieving a lot, from him owning a private jet, featuring top musicians on his album, and to him lavishing money on diamonds.

The DMW boss revealed a lot in the video as he dared his colleagues saying he has a bigger jet coming and whoever feels they have money to come compete with him as he hops on his private jet to Ice-box, a diamond jewelry shop in Atlanta.

Obo revealed a lot in the video, he stated that he just got a new car “McLaren 720s” and has 2 private jets already with 1 38 seater business coming on the way making it 3.

Davido seems not to be slowing down on his love for diamonds, as he gifts his second daughter Hailey a diamond neck chain, saying he missed her so much and later wore her his 130,000 dollar diamond chain, which Hailey compared to hers saying “mine is too small” which davido replied, “your daddy is rich tell them”.

The fem crooner revealed that his video holy ground with Nicki Minaj will be out soon, saying that the first time he met Lil Baby, Young Thug, and other foreign musicians was from the icebox shop.

Well, call it to show off or not, OBO sure does knows how to live life at its peak. 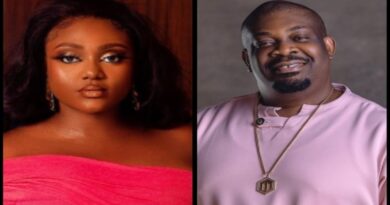 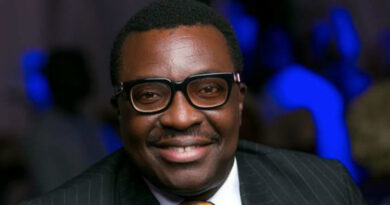