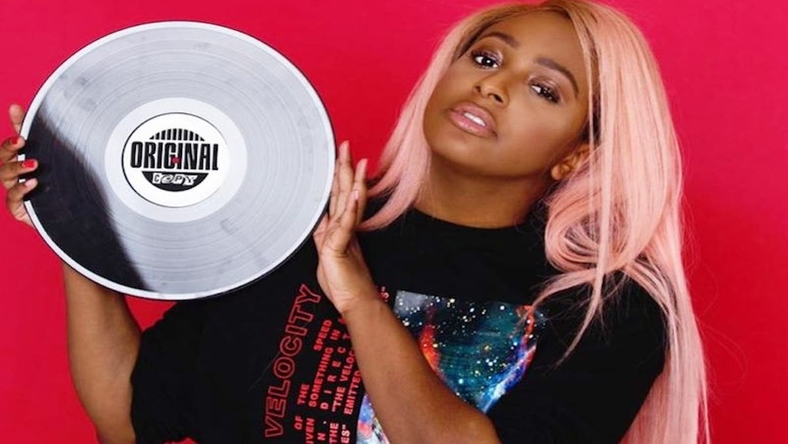 Just like the Grammys snubbing top musicians who have worked hard this year 2020, looks like Nigeria most anticipating music award show Headies has joined the train of snubbing top musicians in the industry, after they were called out by Nigerian disc jockey and producer Florence Ifeoluwa Otedola, popularly known as Dj Cuppy, for snubbing her in their 14th edition.

Dj Cuppy took to her social media pages to express how disappointed she was by the organizers of the Headies awards for ignoring her during their nomination pileup list of the award.

The DJ shared a photo of herself crying as well as the cover of her 12 track album, with the caption:

“I got snubbed by the #HeadiesAwards …A WHOLE 12-track #OriginalCopy album. Chai!”

Well, it wasn’t just DJ Cuppy that was missing on the nomination list, as we have other top musicians who weren’t nominated as well.

Other top Nigerian musicians who dropped hit songs and music video this year but didn’t make it to the Headies nomination list for 2020 include; Patoranking Laycon Naira Marley etc. 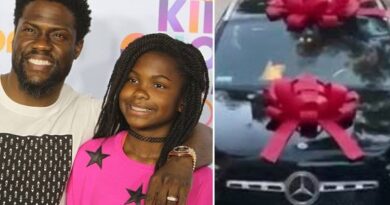 Kevin Hart Gifts His Daughter, Heaven An SUV Worth $85K On Her 16TH Birthday 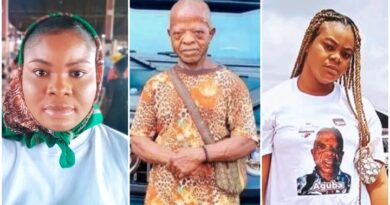 “Entering This Business, I Hated Being Super Skinny” Christina Aguilera Opens Up About Her Lack Of Confidence And Insecurities