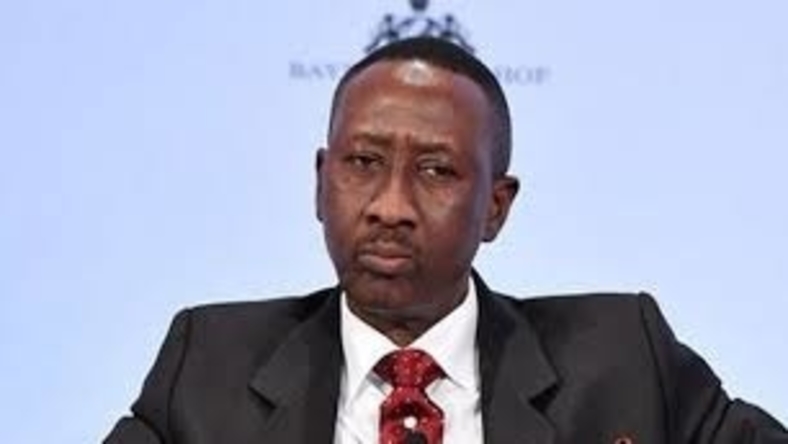 The National Security Adviser (NSA), Major General Babagana Monguno (retd), has called on the Federal Government not to give a chance to any part of the country to be used as harbours by criminal groups to destabilise another friendly sovereign country.

Monguno stated this during the opening of the eight-session of the Cameroon/Nigeria trans-border security committee holding in Abuja.
The NSA noted an alleged plan by secessionist groups in Nigeria to enter alliances with their Cameroon counterparts and destabilise the peace and security of both countries.

According to him, every alliance’s attempt by secessionist groups in both countries would be decisively dealt with, stressing the government’s determination to protect the lives and property of law-abiding citizens.
Gen Mungono comment follows an Intelligence report of plans by some criminal groups eager to destabilise the country’s peace.

The NSA had attributed the most prominent transnational security threats in the regions to terrorism being perpetrated by the Islamic State in West Africa Province (ISWAP) and Boko Haram Terrorists (BHTs). It noted that the terrorist groups are taking advantage of the nations porous borders to disrupt the livelihoods of the innocent masses.

He emphasised the Federal Government’s support to the Cameroonian authorities by committing all aggrieved parties to de-escalate the security concerns in the country’s North-West and South-West regions.
Speaking on the insecurity challenges in two countries, Mungono noted thus: ‘Another emerging threat is the attempt by secessionist groups in Nigeria to form alliances with separatist groups in Cameroon to destabilise both countries.

‘Let me re-emphasise what I mentioned in my Opening Remarks during the 6th Session in 2019; His Excellency President Muhammadu Buhari reassures you that Nigeria’s territory will never be used as a haven or staging area by any group of secessionists to destabilise another friendly sovereign country.

We will also work closely together to ensure that any actual or perceived attempts to form any alliances between secessionist groups in Nigeria and Cameroon are decisively dealt with. “Furthermore, we will continue to support the efforts of the Cameroonian authorities by engaging all aggrieved parties to de-escalate the security concerns in the North West and South-West regions of the country.

‘Let me also use this opportunity to stress the importance of expanding trade and investment in order to create a more viable and stable economy for our people.’

Mungono noted that the meeting would strengthen previous meetings’ gains, which addressed the fluid and dynamic transborder security problems between the two countries. He stated that the close counterterrorism alliance between Cameroon and Nigeria has significantly reduced the activities of terrorists and other forms of criminality.

He lauded both parties for their courage, resilience, commitment and steadfastness in ensuring that the border areas of Cameroon and Nigeria enjoy peace and stability.

He urged citizens to ensure they contribute their quota in bringing to an end all forms of criminal groups and terrorist attacks.

‘Furthermore, it is equally imperative to engage the border communities and the traditional/local authorities at the grassroots levels in translating the decisions of the governor’s forum into concrete actions. This can be done by activating the Local Bilateral Committees, which can also serve as platforms for integrating and reviving our historical and socio-cultural ties.

‘Our collective efforts under the auspices of the Multi-National Joint Task Force (MNJTF) to significantly degrade terrorist activities in the Lake Chad Basin is yielding positive outcomes. This multilateral platform in collaboration with our international partners needs to be further enhanced as we are witnessing the gradual movement of some terrorist groups from the Maghreb to the Sahel in order to form alliances.
Nonetheless, we are also promoting series of developmental efforts in the northeastern part of the country to rehabilitate most of the isolated communities affected by the wanton destruction committed by terrorists.’ 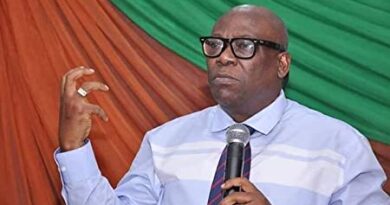 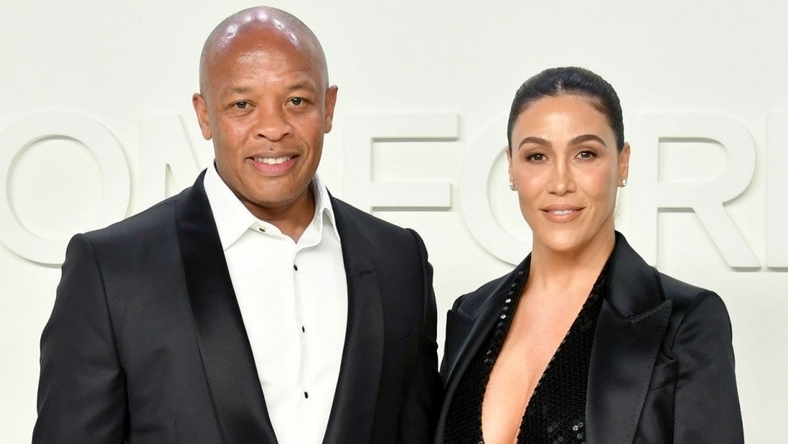 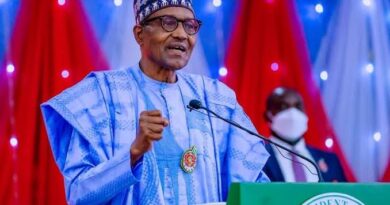