It appears Drake has a new special lady in his life, as he went all out to impress her with a romantic date at Dodgers Stadium.

Hip hop star Drake was spotted on a private romantic dinner with model Johanna Leia at the Dodger Stadium which he reportedly rented.

TMZ reported that a helicopter camera spotted Drake at a table with Leia near the dugout on the third-base side of the field. Drake and Leia were seated at a large white table covered with several bouquets of flowers, multiple dishes in front of them and glasses of rose champagne, and even a personal bartender for the couple.

For the occasion, Drake was dressed in a neutral-toned sweater while Johanna wore a custom Dodger’s jersey with slicked-back hair and a long braid. It was reported that the couple was gifted personalized jerseys with their names on the back for their date.

Although A source with the team told TMZ that the rapper didn’t actually rent out the stadium, the whole thing was a thank you for a sizeable donation Drake made to the team’s charitable foundation.” The superstar has special privileges, thanks to a substantial donation he made to the Los Angeles Dodgers Foundation,” the outlet reported.

Drake hasn’t been the most discrete lover boy in the city after all. A source told TMZ they first met months ago through Johanna’s son, Amari Bailey’s high school basketball. It has also been reported that Drake has also been mentoring Leia’s basketball prodigy son for months. 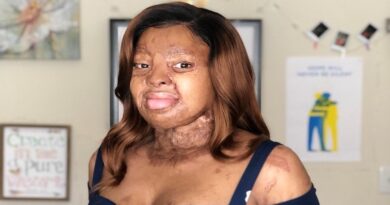 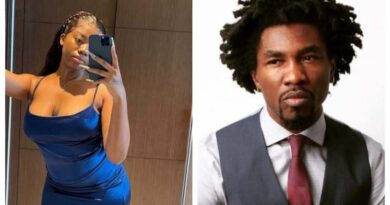 BBNaija: “I am the reason Angel is still in this house” – Boma brags