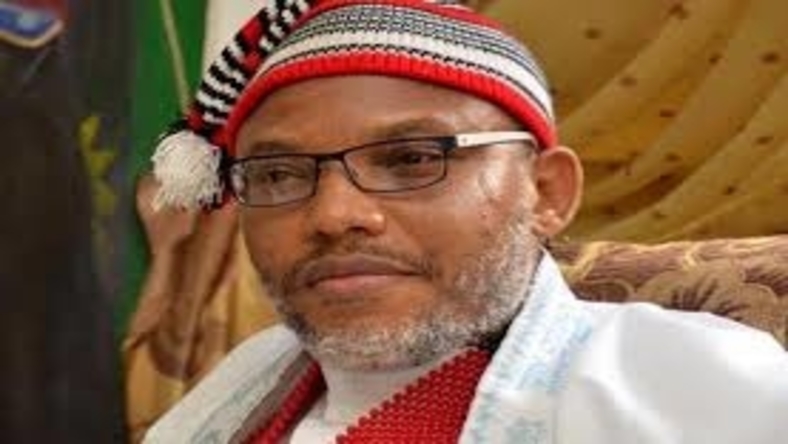 The Department of State Services has said the Indigenous People of Biafra leader, Nnamdi Kanu, which is under its custody, is not being maltreated as speculated.

This was communicated Tuesday by the public relations officer of the Service, Dr Peter Afunanya, during a press briefing in Abuja.

Afunanya noted that the said allegations were against the Standard Operation Procedure on the implementation of rights of a suspect; he added that Kanu is receiving adequate attention.

According to him, “The Service denies all inciting allegations by IPOB and state that Nnamdi Kanu is not in any way maltreated in custody. The accusations of maltreatment negate the Service’s Standard Operation Procedure on implementing a suspect’s rights.

“Kanu enjoys full luxury in the holding facility incomparable to any of its type anywhere in the country. He’s accorded full rights and privileges. Adequate attention is paid to Kanu’s health. He has access to medical care and doctors.”

He further called on states, federal lawmakers and other Nigerians to be alert and warn that they are prone to assassinations and abductions.
Afunanya said, “Recessing members of National and State Houses of Assembly and other public /private sector workers on vacation may be predisposed to threats of various degrees.

“These individuals are susceptible to kidnapping, hijack, assassinations, armed robbery and political manipulations.

“They are advised to be security conscious in order not to fall victim to these attacks and destructive political manoeuvres.”

The Service also added that it has observed that some people seeking political positions are heating the polity and capitalising on the insecurity in the country, and do they present the country as ungovernable.
He warned that sponsors of various criminal activities in the country should desist from such acts because the Service would “crush them”.

“The Service has observed that some persons who are desperately seeking power use wrong narratives to not only mislead the citizens but overheat the polity.

“Already, they are exploiting and politicising the issues of insecurity in parts of the country for financial and other selfish reasons. Many want to use the situation to cause divisions among citizens, seek cheap popularity and present the country as ungovernable.

“At this juncture, those who sponsor kidnapping, banditry, terrorism, insurgency and all kinds of attacks on security agents, civilians and vulnerable populations should have a rethink. These persons, whether in the North or South, know themselves. There is no doubt that they have crossed the lines, and it is now time to crush them,” he added. 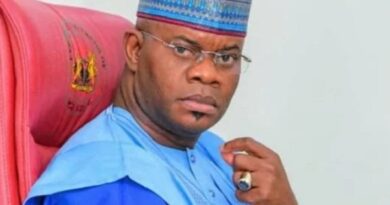 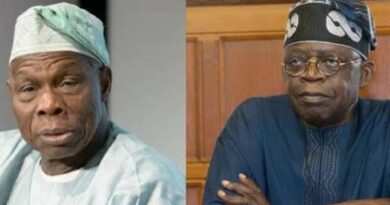 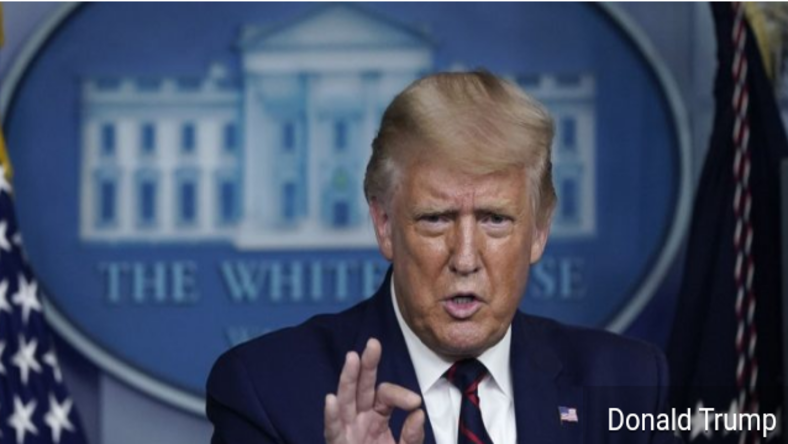