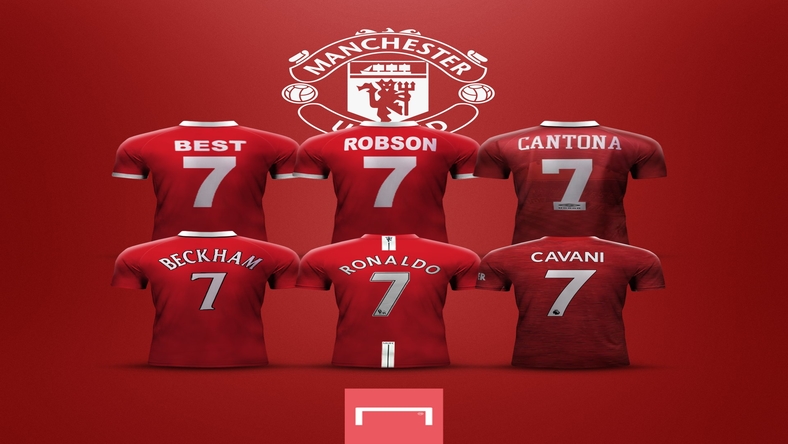 The club made the announcement on Tuesday, hours after signing the Uruguayan international as a free agent on Monday following a busy transfer deadline which saw the club sign players, after signing just one player all Summer in the person of Dutch international midfielder Donny van de Beek before deadline day.

The striker who has been without a club since leaving Paris Saint-Germain at the end of June is PSG’s all-time top scorer, scoring 200 goals in seven seasons at the Parc des Princes.

Cavani could even make his debut against his former club as United open their Champions League campaign away to PSG on October 20.

Manchester United manager, Ole Gunnar Solskjaer believes the goal poacher in his own right, who won six Ligue 1 titles during his time with PSG and lifted the Copa America in 2011 with Uruguay will bring energy, power, leadership and a great mentality to the squad but, most importantly, he’ll bring goals.

There was also a departure from Old Trafford on Monday as Chris Smalling secured a permanent move to Roma for 15 million euros after impressing for the Italians during a loan spell last season.

It’s no news that every player who has donned on the No.7 jersey since the departure of Cristiano Ronaldo in 2009 has failed to record any notable success with it, including the likes of Memphis Delay, Angel Do Maria and Alexis Sanchez, do you think Cavani’s story will be any different?

Let us know what you make of the club’s decision to give the Uruguayan the No.7 jersey in the comments section. 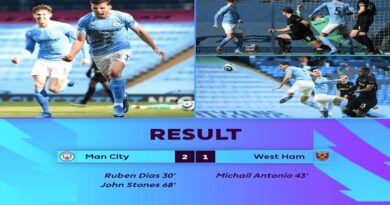 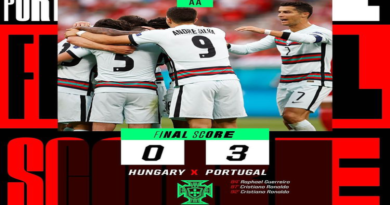 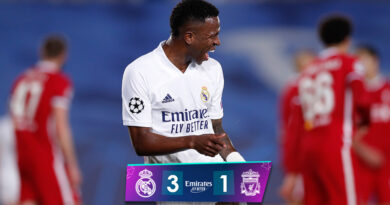