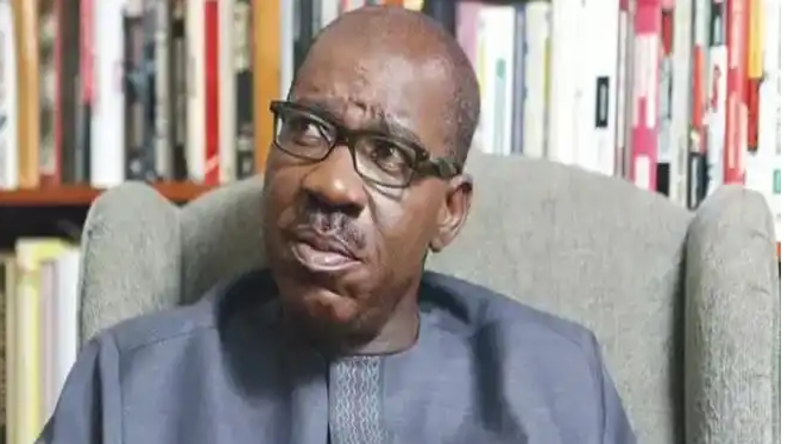 The Edo state chapter of the All Progressive Congress, APC, urges Gov Godwin Obaseki to resign on allegations regarding insecurity and court order disobedience.

The caretaker chairman of the party, Col David Imuse Rtd. who made the call yesterday, said the Governor no longer has a clue on governing the state.

He accused the Governor of promoting his interest over official interest and therefore not fit for the sit. He pointed out that the state’s insecurity has heightened, and thus the resignation call is necessary.

Imuse said: ‘He has failed in duty to uphold his oath of office to protect the lives and properties of Edo citizens, his penchant for disobeying court orders and his decision to plunge Edo state into more indebtedness with his recent clandestine borrowing of N25 billion from the capital market as the reasons for his call’.

‘No one is safe in Edo. The state is under siege. We have a governor who has lost focus. Fear and insecurity have become the order of the day, yet the Governor takes N700 million monthly as security vote. And so far he has not been able to deploy this huge amount to mobilize the security agencies in the state to fight criminality”.

Imusu added that Obaseki has refused to obey a court judgment on Benin high court’s ruling, which shows no respect for the government’s judicial and legislative arms or the rule of law.
‘A court recently ruled that the duly elected Chairman of Etsako East Local Government Council who was illegally removed from office should go back to his seat. But the Governor, in disobedience of the Court, mobilized thugs to seal up the entrance of the Council Secretariat at Agenebode, denying the Chairman access.’

‘Because Edo state is designed to be governed by relevant laws”, Col Imuse said, “Edo APC is ready to take the bull by the horns, as it can no longer condone a governor who has no regard for the rule of law.”

The Governor was also criticized for making Edo State the third most indebted state in the country for borrowing the sum of N25 billion from the capital market without telling Edo people.

‘This loan is unacceptable to Edo people, and Governor Obaseki must urgently return it or cancel it outrightly because it is to be repaid by Edo taxpayers and to make matters worse, his own company, Afrinvest, is the stockbroker for the facility. This action of the Governor is not only illegal, and there is a clash of interest”.

Meanwhile, the state publicity secretary of the Peoples Democratic Party, Chris Nehikhare, while reacting to the allegations, said the APC is trying to undo the will of the people.

He said the state government was law-abiding and appealed against the judgment but filed for a stay of the ruling’s execution.
Speaking on loan, Nehikhare said the 25million loan was a developmental loan meant for developing and revitalizing vital infrastructure. 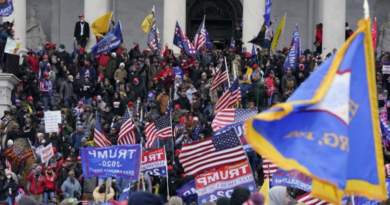 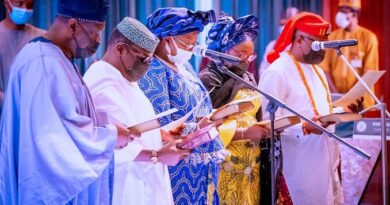 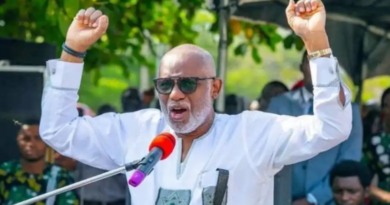