Instagram blogger Gistlovers alleged that the Range Rover was a surprise gift by her alleged billionaire lover Micheal Diongoli, who is married with kids. It was reported that Michael was responsible for Nengi’s frivolous lifestyle and several features in movies.

In a report published by Punch, the police had on Monday, 19th of July, arraigned Ponzi scheme operator Michael Diongoli before a Federal High Court in Lagos State for allegedly defrauding a retired Army colonel, two professors, a co-operative society, among others of the sum of N1, 286, 580, 656.

Following his arrest, many of the billionaire’s properties were confiscated by the police, including the ones he gifted his numerous side chicks.

There are rumours that Nengi’s Range Rover has been confiscated by the Economic Financial Crime Commission (EFCC).

A Twitter user, @folushaw  who broke the news of Diongoli’s arrest alleged that the Commission had seized the car he gifted Nengi.

@folushaw claimed Michael allegedly financed few projects for Nengi and they have been reportedly seized as proceeds of crime, alongside the multi million Naira range rover. 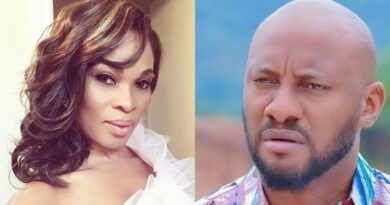 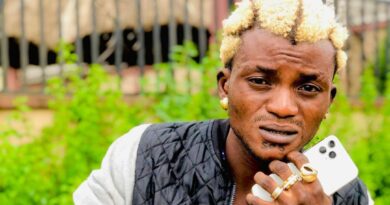 Singer Portable apologizes to Kenyan Ladies over ‘hook up’ video 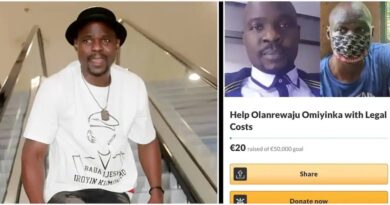