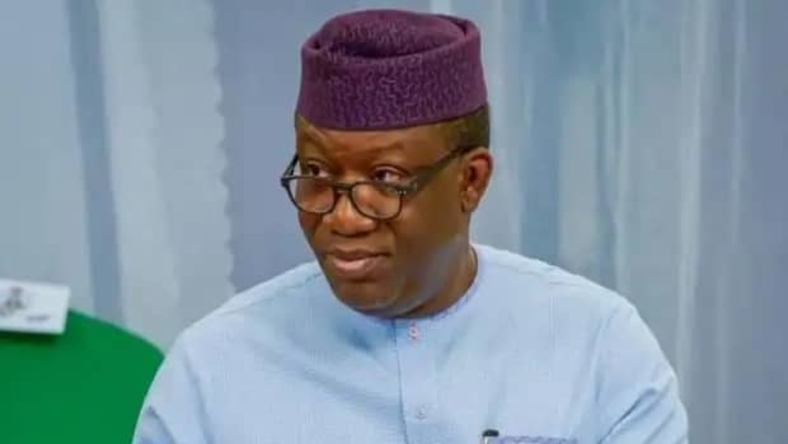 The crises bedvelling the Ekiti State All Progressives Congress, APC, has taken another tune as the Executive Committee announce the suspension of Governor Kayode Fayemi from the APC.

A statement by the party on Friday said the governor was suspended due to “his numerous anti-party activities, especially his role in the recently concluded governorship election in Edo State, which is contrary to the provisions of Article 21 (A) (ii) of the APC Constitution.”

The faction led by Senator Anthony Adeniyi also described as illegal the Paul Omotoso-led state executives of the party.

In a communique made available to journalists in Ado Ekiti, the state capital, on Friday, the Adeniyi-led executives stated, “After painstakingly reviewing the activities of some members of the APC in Ekiti State, we the authentic members of the party in the State and members of SEC per Section 12.8 of the APC Constitution being duly constituted members of the National Convention of the Party, rose from its meeting of the 23rd September 2020 with some far-reaching resolutions.

“That Dr Fayemi, the Executive Governor of Ekiti State is hereby suspended from the Party in view of his numerous anti-party activities especially his role in the recently concluded governorship election in Edo State, which is contrary to the provisions of Article 21 (A) (ii) of the APC Constitution.

“The Paul Omotosho led faction of the APC Executive in the state is hereby declared illegal and suspended from the party for failure to emerge in accordance with the Constitution of the Party.

“Senator Adeniyi, as a statutory member of the SEC going by our party’s constitution, was elected by all members attending as the Acting Chairman of the State Executive Committee in the absence of direction or directive from the National Body. He is as such the only one thus capable to call the SEC meeting as duly required by the constitution from henceforth.”

A second allegation against Governor Fayemi was that he played a role in the governorship election in Oyo State and supported the PDP candidate to defeat the APC candidate.

Meanwhile, the APC State Publicity Secretary, Ade Ajayi, said the party in the state would react in due course. 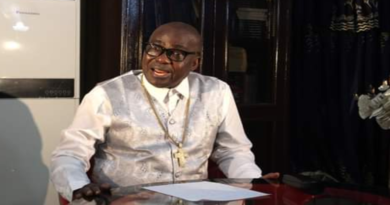 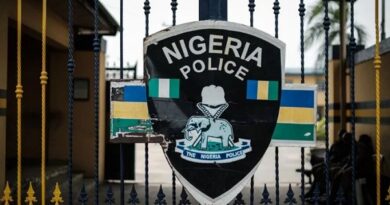 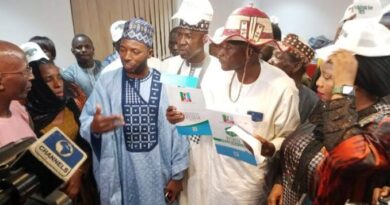