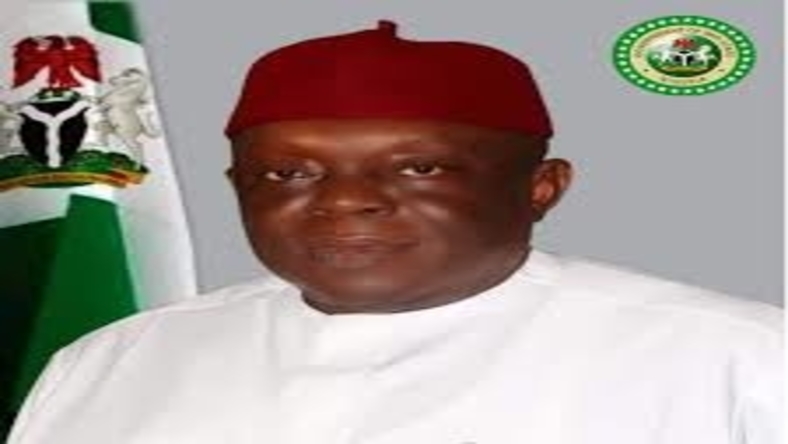 The Imo State Government has blasted the People’s Democratic Party (PDP), saying it created most of the problems the current state administration was tackling.

This was communicated by the State Commissioner for Information and strategy, Declan Emelumba, in Owerri. His reaction follows a comment by the PDP during a radio programme that Governor Hope Uzodinma has not achieved anything in his 18 months in office. He described the remark as ‘infantile idiocy’.

According to Emelumba: ‘Only a blind man and those livid with jealousy and fixated with blackmail would fail to recognise the laudable achievements of the governor in the state,’ the commissioner said.
‘Although most of the problems of the state were created by the opposition party which ruled the state for 13 years in this dispensation, Uzodinma has worked closely very hard to get the state working again,’ Emelumba said.

He blasted the opposition party for using such propaganda techniques claiming that Imo state has the worst road network, which is an unverified report of an online publication. He, however, noted that Governor Uzodinma had built 46 roads and counting.

The commissioner said the party traded falsehood to the public when it reported that Imo State did not have cardiologists and nephrologists in its employ.

‘The truth is that the state government has a Cardiologist, Dr Angela Mbakama, a Nephrologist, Dr Anyabuolu and a Pathologist, Dr Nweke, all at Imo State University teaching hospital (IMSUT), among others.

‘So, it amounts to infantile mischief for anyone to jump on the microphone to claim that the state has none of these,’ the commissioner declared.
‘While the government does not inflict diseases on people, let me make it abundantly clear that we have those specialists at Imo State University Teaching Hospital, Orlu,’ he added.

“It is not enough to run the mouth on statistics and keep rolling out figures. What is more important is to show the credibility of the figures. We don’t know where they got their statistics; it is noteworthy that Governor Hope Uzodinma has spent N8billion to empower thousands of youths to be self-employed.

He added that beyond the imagination of the PDP, the state had made tremendous progress. The commissional emphasised that a party that could not show anything in its ‘illegal’ 7 months in office, except for the development of private estates, cannot judge a government with enthroned accountability and integrity in its financial transactions.

He added that Hope Uzodinma’s led administration had brought a private refinery and a gas plant to the state. He called on Imo citizens to ignore the party’s allegations borne out of envy and frustration. 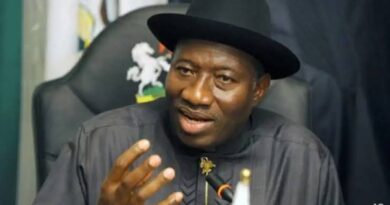 2023: We will go to Court if Jonathan Joins Race – Igbo Group 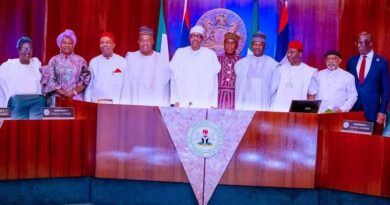 Buhari to Decide Fate of Backed out Ministers 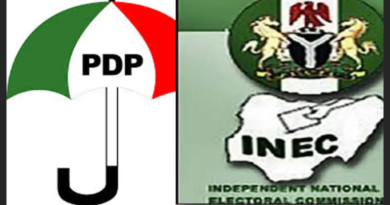