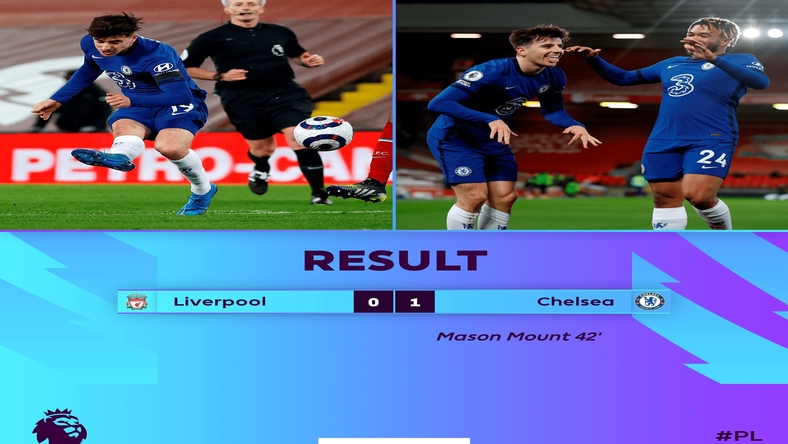 The title defensive isn’t going quite as planned for the Premier League defending champions, Liverpool, as a 1-0 defeat to Chelsea saw them suffer a fifth successive competitive home defeat for the first time in their history.

Jurgen Klopp’s side won the title last season by 18 points and had enjoyed an impressive run of 68 home league matches unbeaten before their current run started with a loss to Burnley in January.

The clash between the Reds and the Blues was much anticipated. Still, the reigning champions put up yet another stale performance, and Mason Mount’s strike three minutes before the break was enough to give the visitors a deserved win and extend their unbeaten run under new boss Thomas Tuchel to 10 games.

The victory moved Chelsea to four points ahead of Liverpool, who are now in seventh place, struggling to finish in the top four and book a place in the champions league next season.

Jurgen Klopp will be hoping to put Thursday’s game begin and put an end to this unwelcomed home rum when they take on the struggling Fulham at Anfield, while Chelsea will be looking to build on the victory when they welcome Ancelloti’s Everton to Stamford Bridge on Monday.

LILU IN CRISIS OVER STOLEN MANDATE: PG Seek Obiano’s Intervention as Traditionalists set for a Showdown with Igwe. 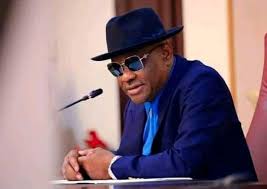 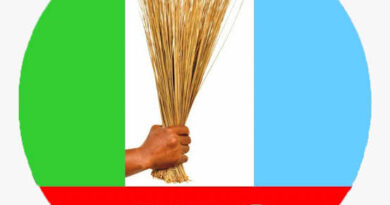