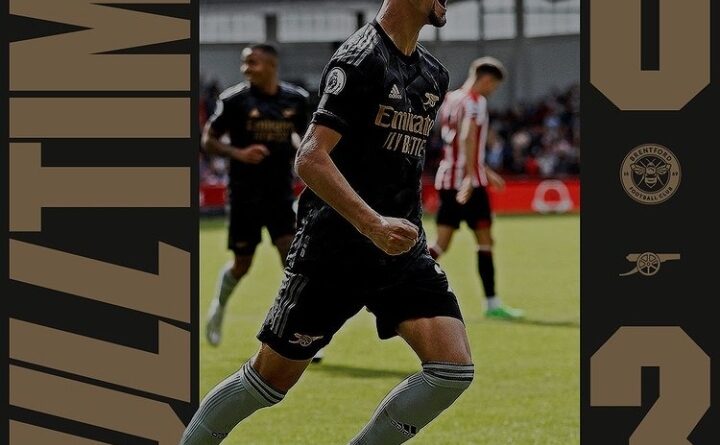 Mikel Arterta and his boys had a field day as they eased past Brentford to return to the top of the table.

First half goals from William Saliba and former Man City player, Gabriel Jesus was a replica of Arsenal’s dominance over Brentford before the break.

Not long after the break, Fabio Vieira made it three to cap off an impressive performance for the Gunners who have now six of their seven games this season and currently at the top of the table, a point ahead of Man City.

A high point of the game was the introduction of 15 years old Ethan Nwaneri into the game by Arterta, making him the youngest ever Premier League player. 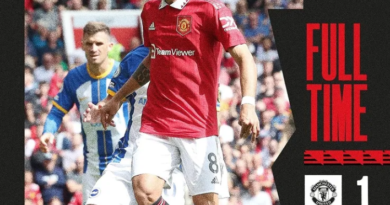 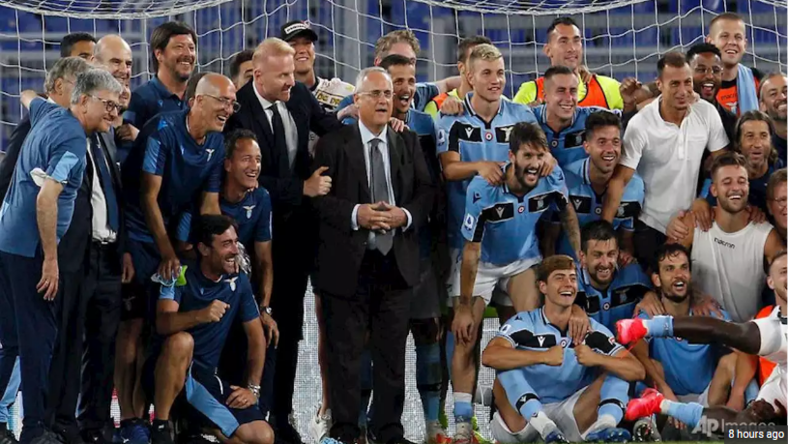 Lazio vs Cagliari: The Eagles Fly Right Back Into The Champions League 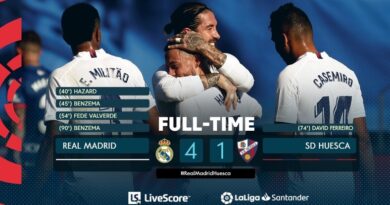