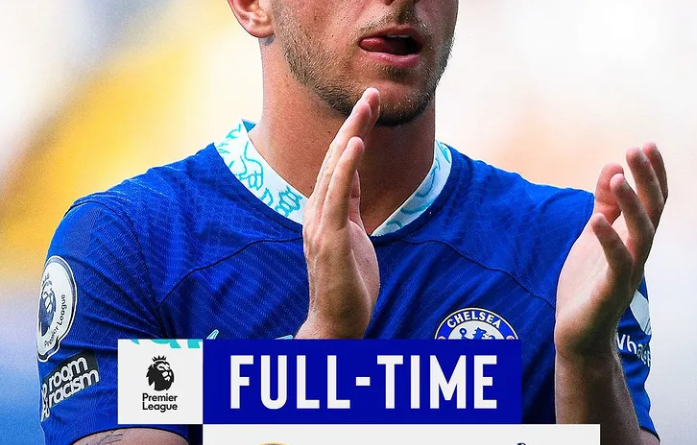 The London Derby between Chelsea and Tottenham lived up to expectations as it served everything including a stoppage time outburst between the managers of both teams.

After the break, Pierre-Emile Hojbjerg grabbed an 68 minutes equalizer, but Reece James put the hosts back in front, soon after.

Tensions were high and tempers were already flying, and just as Chelsea thought that had sealed all three points, Harry Kane snatched an equalizer with six minutes left to stoppage time, much to the distaste of the home side.

Just as the game was declared over, what seemed like a mere handshake between Thomas Tuchel and Antonio Conte, turned violent, resulting in both mangers getting red carded. 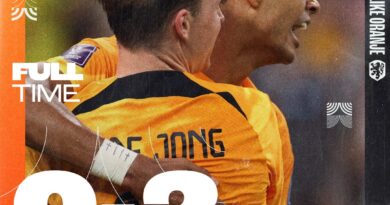 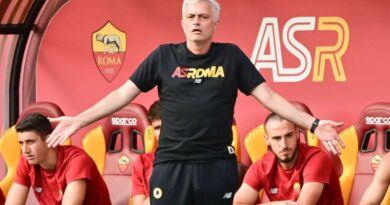 EPL: Everton records the first victory at Liverpool in 22 years