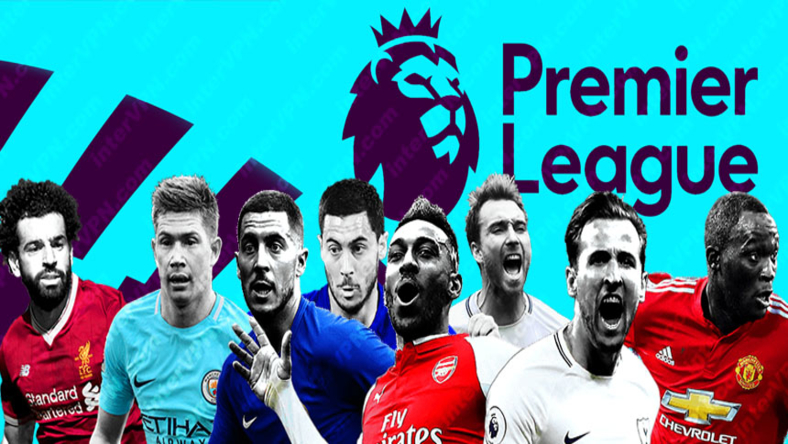 The final match day of the 2019/2020 English Premier League, a campaign that started on the 9th of August last year and was put on hold for three-months due to the unprecedented Coronavirus Pandemic was as heated and eventful as anticipated.

It was battles all around, with some teams contending for a champions league spot at the top half of the table, while some teams at the bottom half just wanted to survive and be in the premier league come next season, each team going into their final game with their own fate in their hands – and in the results of other games.

Needing just a point to qualify for the Champions league, Bruno Fernandes’ cool penalty and Jesse Lingard’s stoppage time goal in a 2-0 win helped Manchester United complete an 18point swing on Leicester, from being 14 points behind them in January to grab third place finish, level on 66 points with fourth-placed Chelsea and 4 Points ahead of disappointed Leicester City who finished 5th.

Chelsea also defeated Wolves 2-0 with two rapid first-half injury-time goals to book a Champions league despite losing of their best player and enduring a slow season. They are hoping for a better play as they set to bring the trophy home in the champions league.

It was misery at the other end of the table for Bournemouth and Watford who despite putting up gallant displays said goodbye to the premier league as they already relegated Norwich who suffered a heavy 5-0 demolishing in the hands of Pep Guardiola’s 2nd placed Manchester City in David Silva’s final game for the Citizens.

Elsewhere in the Premier League on the final day, champions, Liverpool sealed things off with a 3-1 win at Newcastle. And Arsenal despite their victory suffered their lowest Premier League finish (8th) since the 1994-95 campaign when they finished 12th.

The disappointment of the day did not stop Leicester City’s striker Jamie Vardy from going home with the golden boot after finishing as the league’s top scorer with 23 goals.

Done but not over, the English Premier League is set to return with all of its drama for the 2020/2021 season come September 12, 2020. The wait seems too long already! 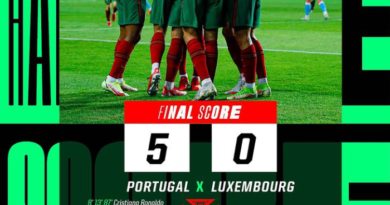 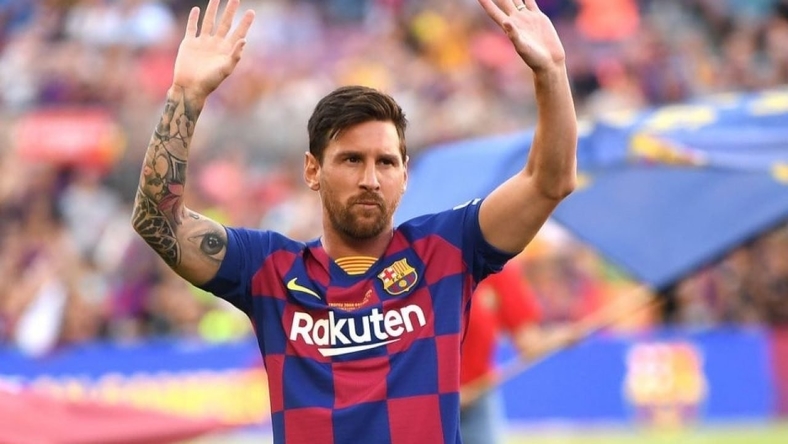 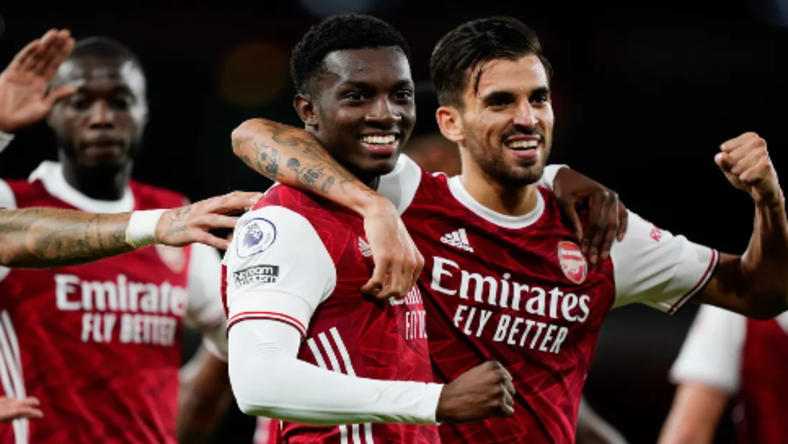