The opening games of the 2020/2021 EPL season ran into Monday as Chelsea kicked off their Premier League campaign with a 3-1 win at Brighton on with Timo Werner making a confident debut following Frank Lampard’s spending spree.

Blues boss Lampard has spent around £200 million ($257 million) on a host of new signings and the early returns on his lavish investment were promising.

Germany striker Werner, a £53 million recruit from Leipzig, won the penalty that Jorginho converted to put Chelsea ahead.

Chelsea goalkeeper Kepa Arrizabalaga was guilty of howler which gifted the host an equalizer through Leandro Trossard.

But Reece James’ superb strike put Chelsea back in front.

And Kurt Zouma’s deflected effort made it 3 and sealed the point for the blues.

It was an encouraging opening to the campaign for Lampard, who has accepted he is under pressure to deliver a title challenge after spending more than any other club so far in the summer transfer window.

Chelsea finished 33 points behind champions Liverpool in fourth last season before a disappointing FA Cup final defeat against Arsenal, but they are primed to improve if Lampard can gel his new signings.

Chelsea’s next game is on Sunday when they play host to defending champions Liverpool.

In the game of the night, Wolves showed no signs of fatigue as they opened their their Premier League campaign with a 2-0 win against a seemingly out of pace Sheffield United.

Just 34 days after losing to Sevilla in their final game of the coronavirus-delayed 2019-20 season, Nuno Espirito Santo’s side looked fresher than expected as they made a blistering start at Bramall Lane.

Raul Jimenez and Romain Saiss put Wolves two goals up after just six minutes and the visitors were in control the rest of the way despite their shorter than usual close season.

It was the perfect way to open the season for Nuno, who recently signed a new three-year contract, as he tries to improve on successive seventh-place finishes in the Premier League. 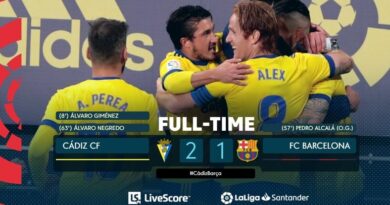 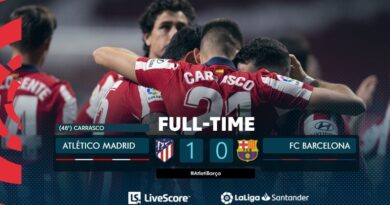 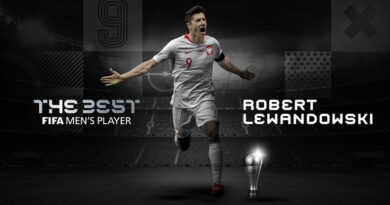