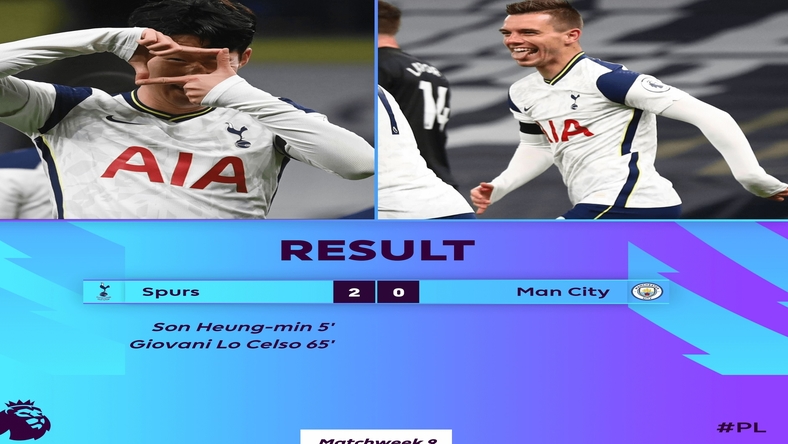 Tottenham Hotspur went top of the Premier League after producing pulling off a tactical display to beat Manchester City.

It was the usual battle of wits between Jose Mourinho and his old adversary Pep Guardiola, but this time, Mourinho had the last laugh.

Son Heung-min put Spurs in front after five minutes, finishing coolly from Tanguy Ndombele’s pass before Manchester City had a first-half goal ruled out by VAR for a handball by Gabriel Jesus after Aymeric Laporte’s finish.

City continued to enjoy greater possession but Spurs were fiercely drilled and resilient, taking their chance when it came in the second half to double their advantage and finish the game.

It came in the 65th minute after a dream substitution from Mourinho, Giovani lo Celso beat Ederson with a low finish from another Kane pass 35 seconds after coming on for Tanguy Ndombele – the only cloud for Spurs coming with a late injury to Toby Alderweireld after an outstanding performance.

Bruno Fernandes’ twice-taken second-half penalty was enough to give Manchester United their first Premier League victory of the season at Old Trafford over a battling West Brom outfit.

Former United keeper Sam Johnstone made a string of superb stops to deny his old club, included a splendid save from Fernandes’ initial kick.

However, VAR intervened as Johnstone was clearly off his line and Fernandes made no mistake with his second attempt. The effort ended a wait of 324 minutes for a United goal in the Premier League on home soil – and that was also a spot-kick from the Portuguese against Tottenham.

The visitors were awarded a penalty themselves a minute after the restart when Fernandes caught Conor Gallagher. But after reviewing the incident on the pitchside monitor, referee David Coote decided the United man had just touched the ball, much to Baggies boss Slaven Bilic’s frustration.

The result leaves West Brom, who were without captain Jake Livermore and defender Kieran Gibbs because of positive coronavirus tests, still waiting for their first win of the season.

After successive victories, United are in the top half of the table for the first time this season. 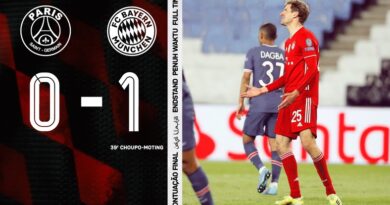 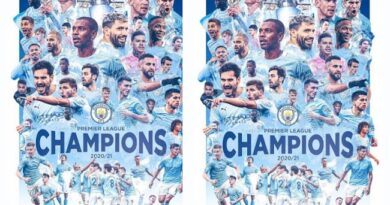 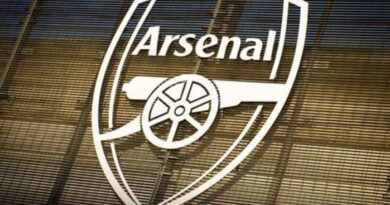