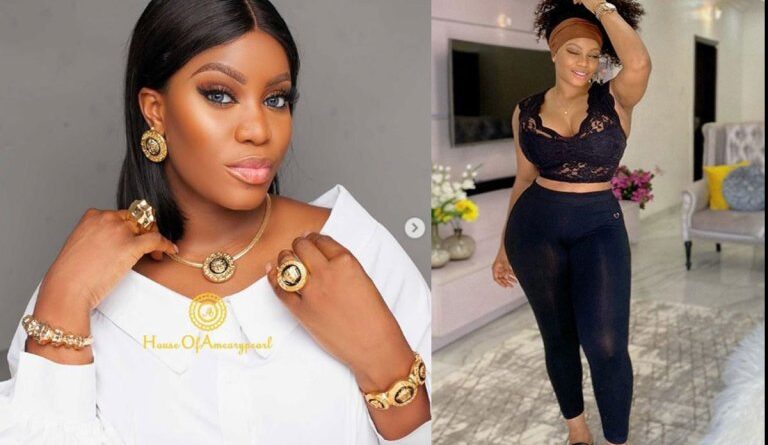 Actress Eriata Ese has decided to school a Jesus advocate who asked her to repent and give her life to Christ because tomorrow might be too late for her.

Eriata Ese shared a video making fun of those who have been claiming they don’t smoke but only shisha and don’t drink but only wine and this follower took it upon herself to advocate for Jesus Christ and the salvation of Eriata.

On seeing Eriata’s video, the follower commented “Jesus Christ loves you, repent and give your life to Jesus. Tomorrow might be too late”.

In response, Eriata said if the comment was directed to her then the lady is talking to the wrong person because she doesn’t think she’s as close to God as she is if not such a comment wouldn’t have come from her.

Ese Eriata said the lady has already judged her and concluded that her soul is not saved because of her post giving her some bible verses to read asking her to preach the word if she wants to but the post she made isn’t the way to win souls.

She added that the devil is probably laughing at her advising her to try and read her bible often for guidelines on how to win souls and not in this hypocritical way as this is not how to pass the Lord’s message to his people.

See their exchange below: 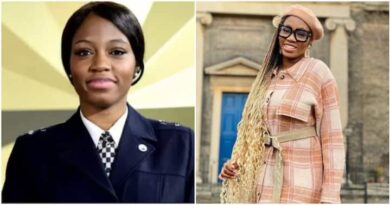 BBN Khafi Probed for Misconduct in The Us  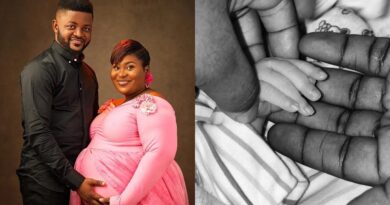 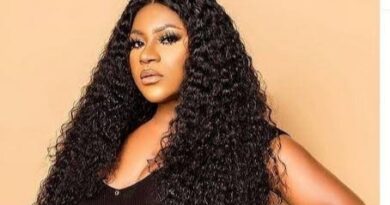