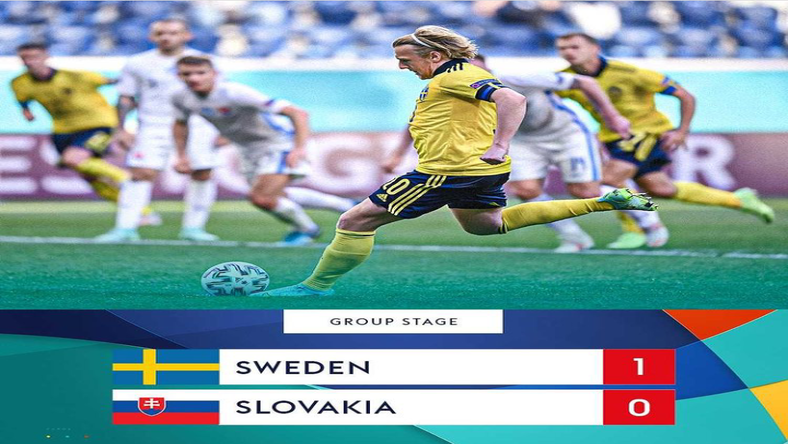 Sweden’s hopes of qualifying for the last 16 at Euro 2020 got some boast thanks to Emil Forsberg’s second-half penalty which secured victory for the Swedes against Slovakia in St Petersburg.

Slovakia could have secured their progress to the knockout stages with a win, but the defeat means, Sweden now lead Group E with four points, one point ahead of Slovakia who face Spain in their final match.

Slovakia will now eagerly keep a watch on the other Group E game between Spain and Poland on Saturday, with hopes that the result will favour them, in some way.

The final round of Group E games take place on Wednesday with Slovakia up against Spain, and Sweden against Poland. 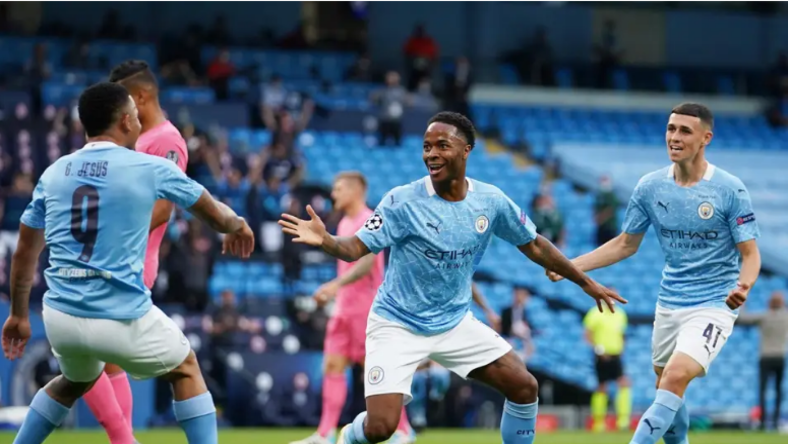 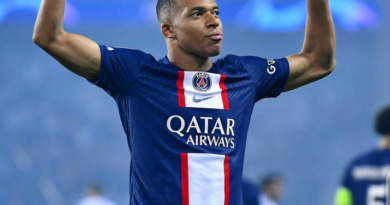 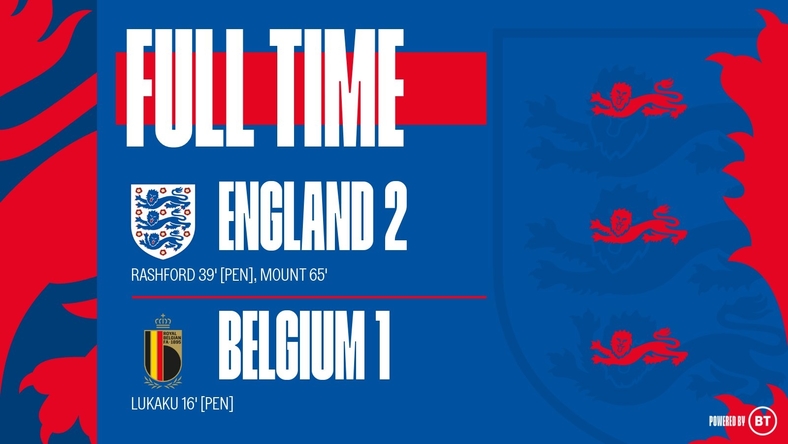