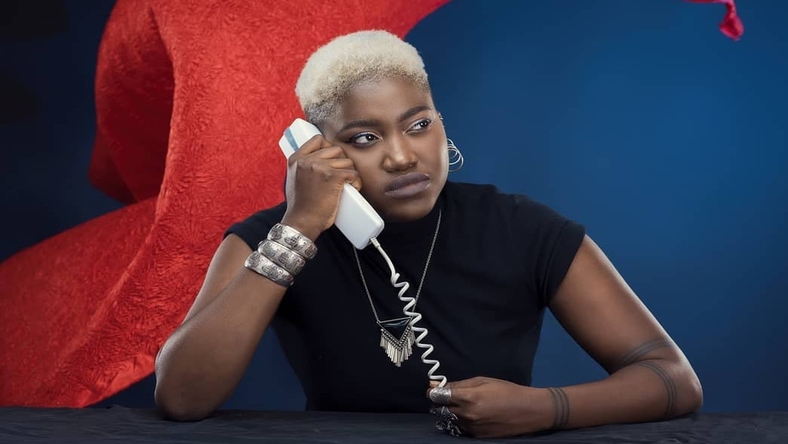 The former YBNL signee, who does not hold back her feelings each time she sees something that needs to be paid attention to critically in the country, has been paid less attention.

”There are many paedophiles in Nigeria. We’re not addressing it as we should, and it’s stressing my brain out. Every family has one. Almost every Nigerian women I’ve met have been sexually harassed/abused by an uncle. Where are these uncles? In their homes, “Head of the house”.

She also blamed the country for being responsible for such act and practice, asking what we expect from a country where children’s marrying is legal in some parts.

“What do you expect from a country where it’s legal to marry children in some parts? That grown man with a younger wife and a baby they had when she was obviously a minor? Do you know him? Yeah, I know a lot of them too. Keep pretending it’s not happening right under your noses.” 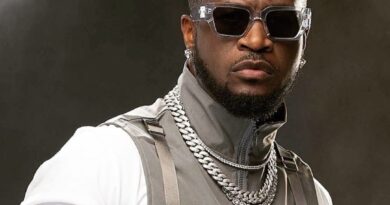 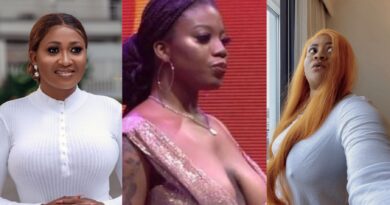