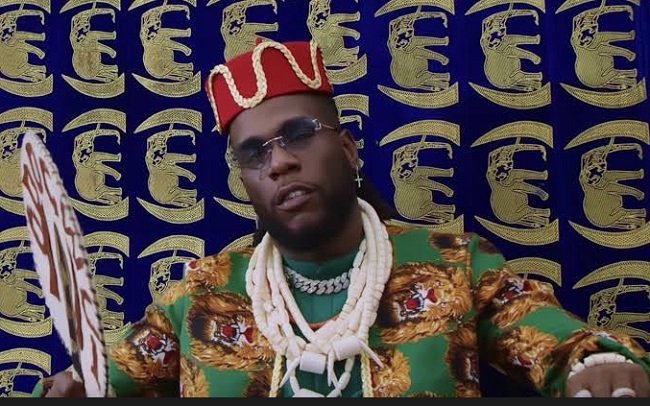 The self-acclaimed African Giant and Odogwu is currently taking heavy criticism as fans figured out that his motivational quote about ‘turning his pain to weapon’ is a word for word from an Animation.

Burna Boy had taken to Twitter to drop a motivational quote on how he once suffered before turning his pain into his greatest weapon.

“I forever suffer. The full-eyed masses’ hatred of anything they do not understand. I embraced my pain and turned it into the greatest weapon this world will ever know,” he wrote.

Fans however dug deep to find out that the quote is from the latest Japanese anime, Yasuke, released on April 29, 2021, barely two weeks ago.

They criticized him, saying, “werey don sample Fela finish, him Don enter Anime”. Another cussed, “Everything about this guy is copy and paste, simple” 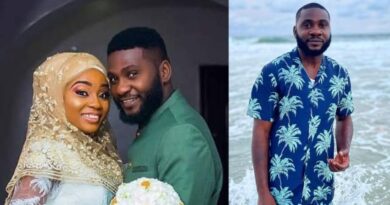 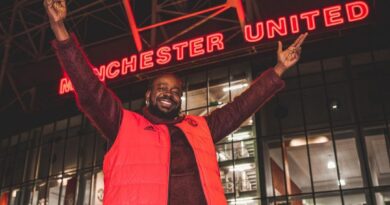