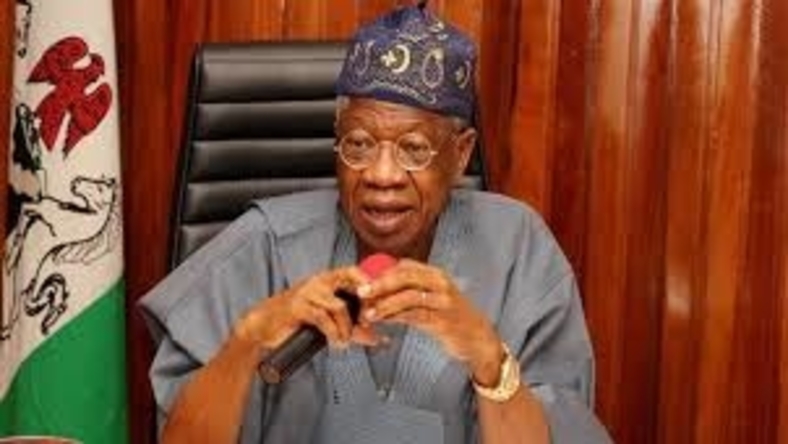 The Minister of Information and Culture, Lai Mohammed, has said the increasing spread of fake news might lead to the next World War.

Mohammed stated this Monday, during his budget defence before the House of Representatives Committee on Information, National Orientation, Ethics and Values. He noted that: “Information is not what it used to be 20, 30 years ago,” he told the committee.

“People of today, they don’t read newspapers, they don’t watch television — it’s social media. And it is the most expensive. It’s an unseen enemy; they are there every moment.

“I have always said it here that the next world war will be caused by fake news.

“You can see even the US that used to pride itself on the freedom of the press is now questioning the role of the social media,” he added.

It is pertinent to note that the minister has always advocated against the spread of fake news. In February, he said social media had spread fake news, describing it as a form of cancer. He, therefore, called for collaboration among stakeholders to curb the menace.

Mohammed had at the time stated that “If we do not take the issue of fake news, social media seriously, it will be at our own peril.”
Within the said period, the Federal Government was perceived to have been planning to censor social media.

Recall also that in June, the Federal Government banned the microblogging site Twitter after it deleted the president’s tweet, which is considered against its principles.

However, the government had insisted that the ban follows the danger the social media site pose to the country. It ordered the microblogging site to register and get licenced locally before the ban would be lifted.

Since its ban, there have been several calls to the federal government to lift the ban, but no conclusion has been reached after several negotiations with the organisation. Nigeria has become one of the countries like China, Turkey, and Myanmar that have restricted access to some social media platforms. 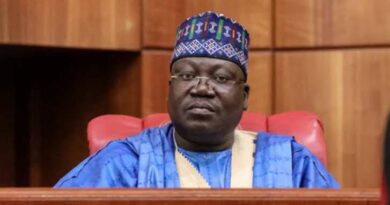 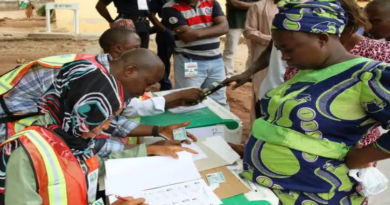 VAI Set to Prepare Voters ahead of 2023 General Election 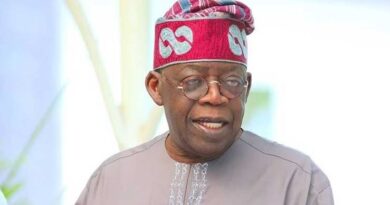