Former Big Brother Naija housemate, Prince Nelson Enwerem was blown off his feet at the wee hours of today, when his fans surprised him with a gift of cash and a plot of land.

His birthday, which is scheduled to hold on the 2nd of August came quite early as his fans woke him up with surprise birthday gifts of a piece of land with full ownership documents, dollar bills wrapped in a box that reads his name ‘Prince,’ designers footwear and clothes and many yet to be unwrapped parcels.

The reality TV star, astonished by this, share the gifts on his Instagram story, likewise an appreciation post on Twitter with the caption, “It’s not even my birthday yet and the gifts are mind-blowing. I slept as a tenant and woke up as a new land owner wow RA”.

Since Prince left the Big Brother Naija house, he has signed so many endorsement deals. He recently joined the world-leading beer brand, Guinness, as their latest ambassador. 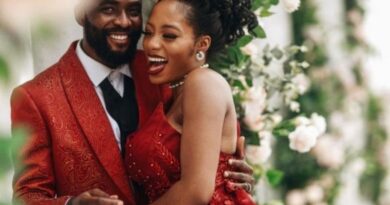 Khafi And Gedoni Officially Tie The Knot After A Year Of Engagement. 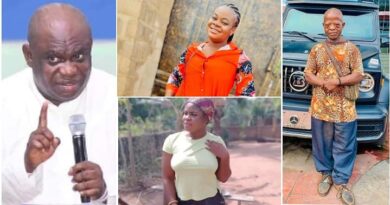 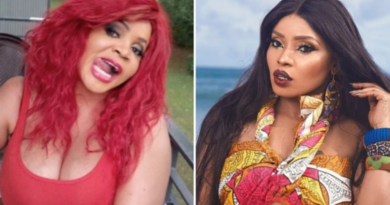