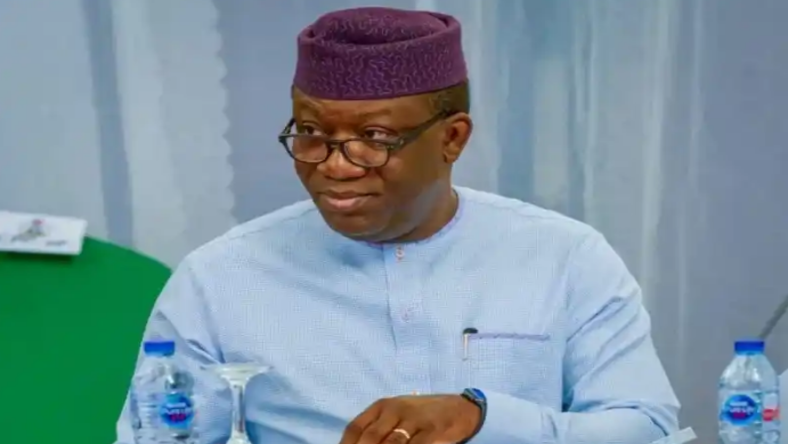 The Governor of Ekiti State, Kayode Fayemi, has disassociated himself from rumored ambition to contest the presidential election on the platform of the All Progressive Congress (APC) in 2023.

The governor’s Chief Press Secretary, Yinka Oyebode, gave the stand While fielding questions from panelists during a media chat program tagged, ‘meet your governor’
Recall that Fayemi’s posters had been spotted in the social media and Ado-Ekiti in recent times but he disassociated himself from them.

Oyebode said his principal did not know anything about the posters, he, however, opined that the “sponsor is merely expressing a personal opinion and urged the public to discountenance the campaign posters.

He added that his principal was focused on governance and how to uplift Ekiti in terms of infrastructural, economic and social development instead of issues around 2023 elections.

Fayemi dodged questions asked about his alleged tactically wade off inquisitive panelists and refused to comment on his alleged presidential ambition.
When asked whether he would be vying for the plum position in 2023, a smiling Fayemi who waited until the question was asked simply said: “let’s end the program for today”.

The said posters had a photograph of the governor dressed in a sky blue agbada with a blue striped cap popularly called “Awolowo” and was said to be sponsored by the Chairman of Ikere Council area of Ekiti State, Mr Femi Ayodele.

Ayodele said he did the posters, with the campaign message, ‘Support His Excellency Dr John Kayode Fayemi for President 2023’ “to show my unalloyed and uncompromising loyalty to Governor Fayemi” to dispel speculations that he was working against him.

The council chairman said the governor was fit enough for the plum position considering his array of outstanding credentials, administrative shrewdness and political acumen.

He added that Fayemi’s commitment, resourcefulness and pedigree put him in good stead to lead Nigeria in the next political dispensation.
On May 5, the Senior Special Assistant on Public Communication to Governor Kayode Fayemi of Ekiti State, Segun Dipe, had denied that Fayemi was nursing a presidential ambition towards 2023.
The governor’s aide said such claim was a misrepresentation of Fayemi’s conduct and personality. 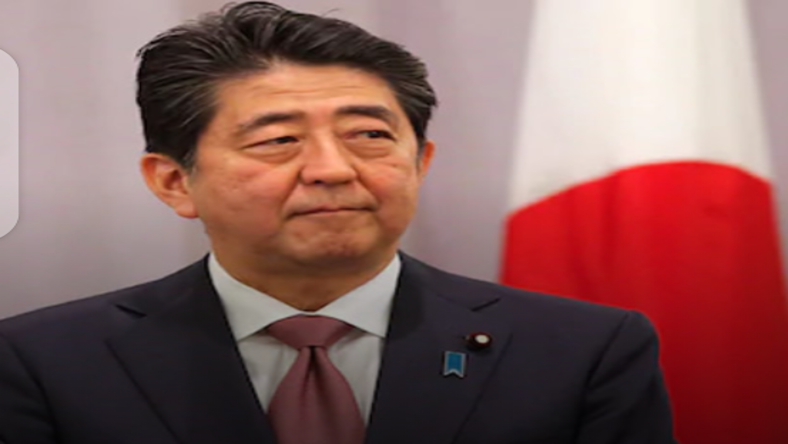 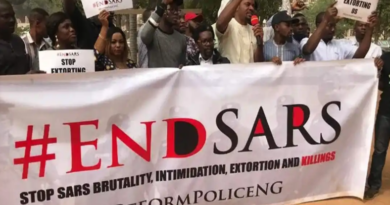 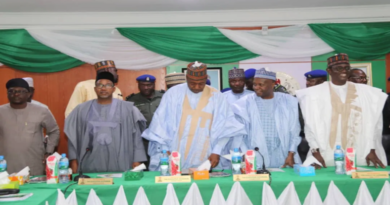 Review 2021 Budget in the Spirit of Equity- Northeast Governors