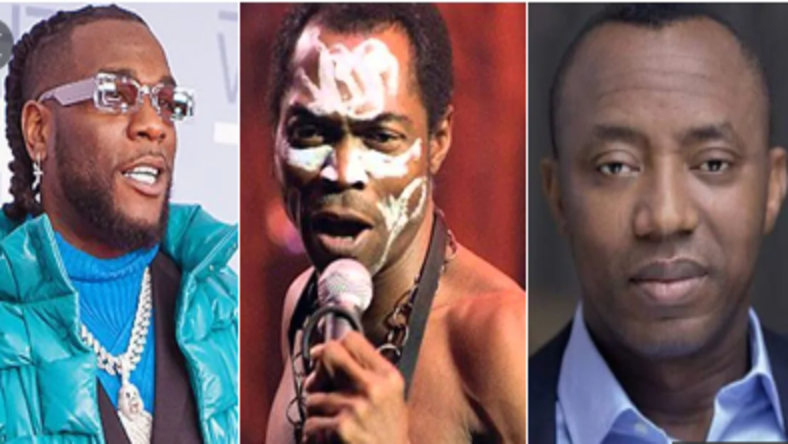 “hello @burnaboy, everywhere I turn people describe you as a revolutionary musician, the foreign media even celebrate you compare to Fela Kuti, but I am yet to see you lead anyone to a police station carring a coffin for your head of state! Join @oct1stprotest #RevolutionNow

Burna also took to his twitter page to reply him

“everybody is a Fela fan and supporter now that he is dead. Humans are so funny, you politicians are all the same(especially in Nigeria) and frankly I don’t trust none of you @yelesowore

Some Nigerians seeing Burna’s reply to Sowore, came after him real hard on twitter.

Some were of the opinion that what Burna and Sowore are fighting for is way different from what Fela believed in and fought for.

On the other hand, some tweets going round social media think Fela to be overrated, while many totally disagree to that.

The question now is, are Sowore and Burna Boy fighting for the same thing for Nigeria? Is it different from what Fela fought for? 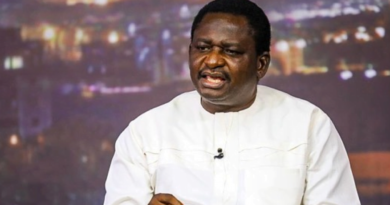 Electoral Act: Buhari will Sign the Bill any Moment from Now-Adesina 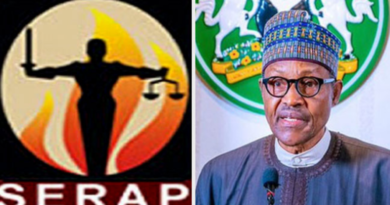 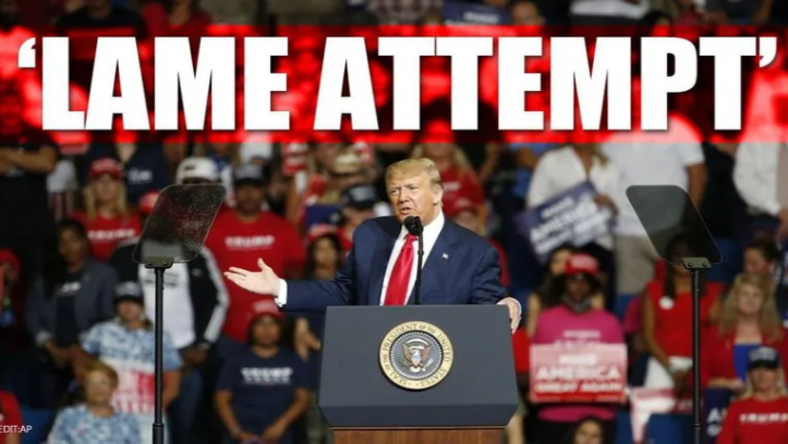