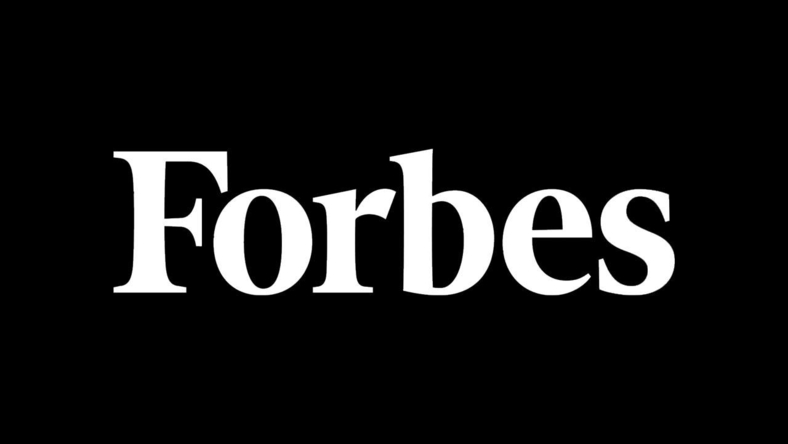 Nigerian innovators, musicians, actors and authors like Dr Mrs Ngozi Okonjo-Iweala, Funke Akindele-
Bello, Davido, Burna Boy, Wizkid, among others made the list of the 2021 Forbes 100 Innovations,
inventions and icons from Africa.

Forbes celebrated icons who use their idea, invention and positions to contribute to the growth of Africa
since 2011.
Also recognised for her efforts in moving the African continent forward is the recently elected director-
general of the World Trade Organisation (WTO), Dr Ngozi Okonjo Iweala, likewise the efforts of Nigerian
author Chimamanda Ngozie Adichie.

Africans from other countries who were featured in the list include South African comedian Trevor
Noah, former US president Barack Obama, Oscar award-winning actress Lupita Nyong’O among others. 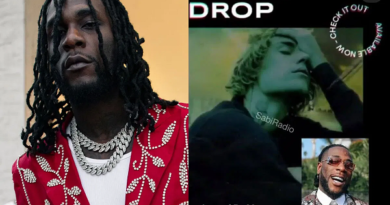 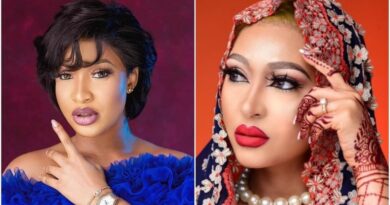 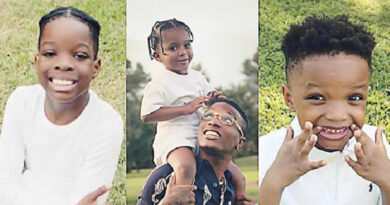