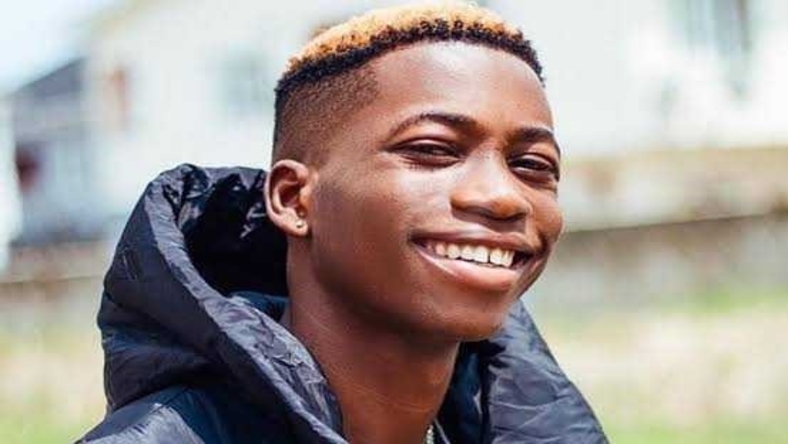 Former DMW signee Lil frosh is reportedly said to have been detained by the Nigerian police force after series of investigations concerning him beating up his girlfriend Gift.

Gift took to her Instagram page to share videos and photos of the injuries sustained as a result of the Lil frosh beating her.

You recall we reported last year that the singer was involved in domestic violence with his girlfriend Gift, which led to him been dropped from his record label.

Meanwhile, his friend Zinoleesky took to his Instagram story to plead for his release, as he is said to be arraigned in court on Monday, February 8. 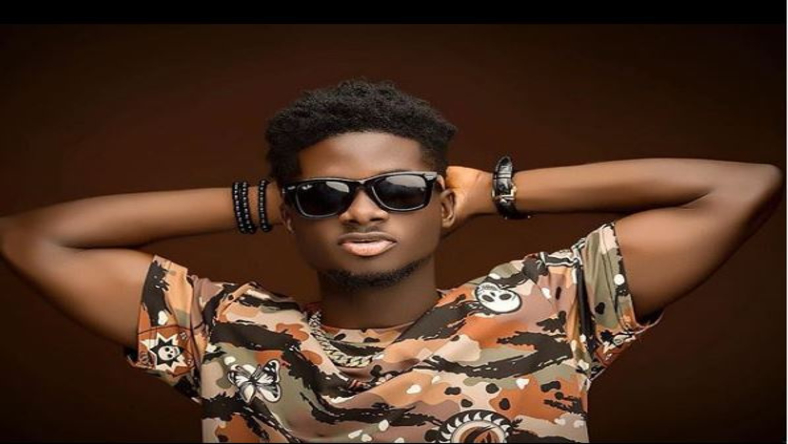 Wizkid Takes The Lead With 7 Nominations As The Highest 2020 Headies Nominated Artist. 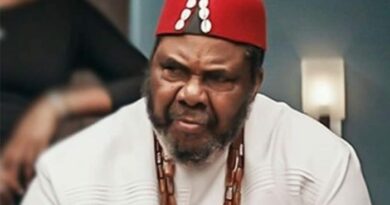