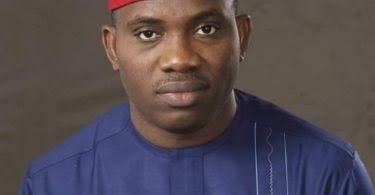 A former Secretary to the Ebonyi State Government, Prof. Benard Odo, has said the judgement by the Federal High Court in Abuja which ordered Governor Dave Umahi to vacate his seat would “strengthen the democratic space in the country”.

Odoh noted this in a statement in Abakaliki on Thursday. He stated that the court verdict would enrich the adjudicatory system of the country and deepen party democracy.

Umahi’s removal from office follows his defection from the People’s Democratic Party who brought him to power. Following Justice Iyang Ekwo’s ruling, the court has sacked Umahi alongside his deputy and 17 lawmakers who defected with him.

According to him, “As someone who has, and will always speak and stand for the Ebonyi masses, I am optimistic that this verdict, whichever way the pendulum swings, will indeed help in enriching the Nigerian adjudicatory system on election matter.”

Odo revealed that the order becomes the first where the court sacks a serving governor and deputy over their defection to another political party.

“There has not been judicial precedence of this kind since the advent of the Fourth Republic. Hence the varied interpretations and reactions the verdict has generated.

“However, for reasonable and discerning minds, the prevailing situation, including the varied interpretations, are all within the confines of what democracy permits,” he added.

Recall that the People’s Democratic Party had filed a case against the governor after he defected to the ruling party. Justice Ekwo’s judgement follows the view that votes belong to the political parties and not the individuals flying the tickets. 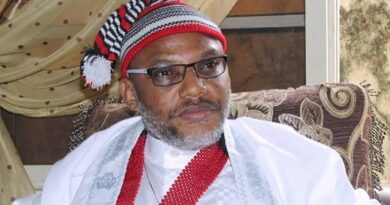 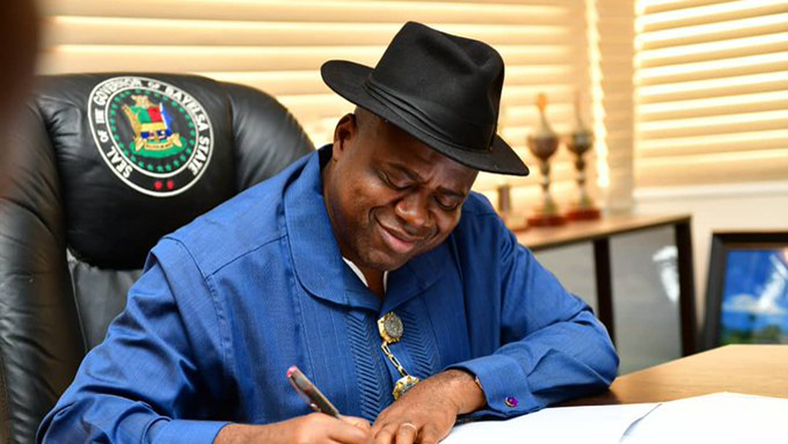 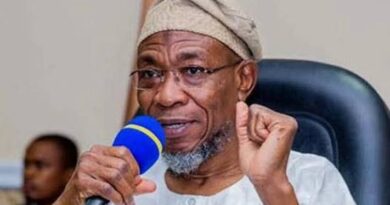 We are not vulnerable- Aregbesola