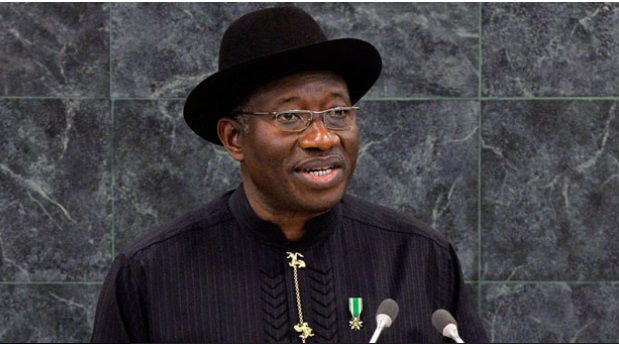 Former President Goodluck Jonathan has said the international community should not take sides in the ongoing conflict between Israel and Palestine.

Since Israel launched its air campaign against Hamas, a terrorist organisation on May 10 after the group fired rockets, 197 Palestinians have been killed in Gaza, including at least 58 children, and more than 1,200 wounded.

The ex-President who took to Twitter handle on Monday noted that the conflict will be resolved if those living within the borders of Israel and Palestine take the time to understand each other until they come to a place where they can coexist, co-prosper, and eventually cooperate.

Jonathan, therefore, called for peace on both sides, adding that the international community should work towards ensuring a ceasefire.

“I sue for peace in both Israel and Palestine, and urge that every international support should be towards deescalating the conflict, rather than escalating it,” he said.

“The present conflict in that part of the world can never be resolved by nations and institutions taking sides. It can only be resolved by those living within the borders of Israel and Palestine taking time to understand each other until they come to a place where they can coexist, co-prosper and eventually cooperate.

“For that to happen, what is needed, in the immediate term, is a ceasefire, followed by massive confidence building on both sides. That is what the international community should aim for. Peace. It is achievable.”

“I have been to both Israel and Palestine, and as a result, I have some understanding and appreciation of the human angles on both divides.

“Borders are often human constructs, but the Divine instruction we have is to love our neighbour as ourselves.”

Meanwhile, AFP journalists reported that overnight Sunday to Monday, Israel launched dozens of strikes in the space of a few minutes across the crowded coastal Palestinian enclave controlled by Islamist group Hamas.

Local authorities said the strikes led to widespread power cuts and damaged buildings,  but no casualties were reported at the time.

However, Israel’s army noted in a statement that it hit the homes of nine “high-ranking” Hamas commanders, without providing details on casualties. 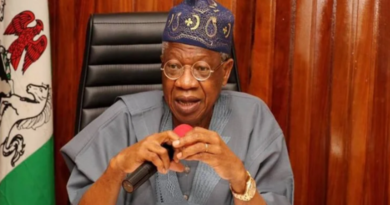 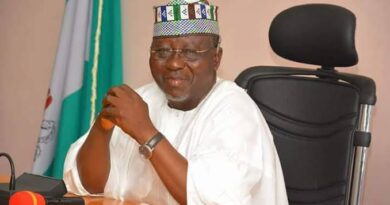 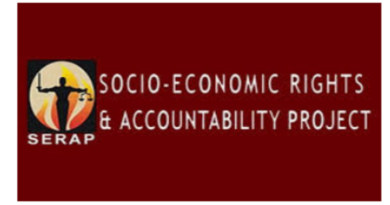