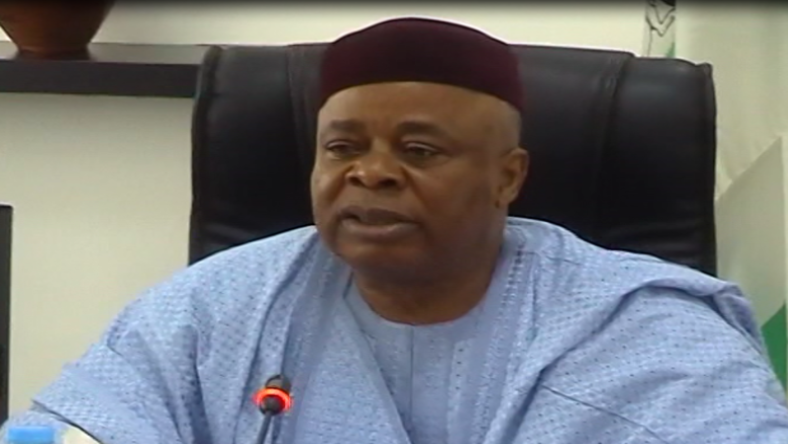 The former Senate President, Ken Nnamani, says it may be difficult for the ruling All Progressives Congress to produce a Presidential candidate like President Muhammadu Buhari in the coming presidential race.

Nnamani stated this on Friday while featuring in Politics Today on Channels Television. He called on stakeholders of the ruling party to consider picking a candidate from the South-East zone for president in the next general elections.

The former lawmaker who hails from Enugu State said the South-East geopolitical zone believes in Nigeria and should be considered for the presidency.

Nnamani, who serves as the Chairman of President Buhari Committee on Electoral Amendment, said the next presidential candidate “is supposed to be the collective decision of the party; no one person can impose himself on the party. Remember that we are returning the party to constitutionality, we believe in the constitution of the party”.

“South-East is an integral part of Nigeria. South-East zone contributes enormously, and I dare say, more than other zones because if you notice the type of investments made in the country by people from South-East, it is direct investments, not portfolio investments.

“There is no part of Nigeria you go to that you don’t see physical structures from the people of the South-East either developing markets from scratch. If you give them a bush, they (will) clean it, and if you go back there in the next few months, you see a lot of difference.

“So, people from South-East stands to benefit more if there is stability and progress in Nigeria because they are willing to compete and compete favorably. 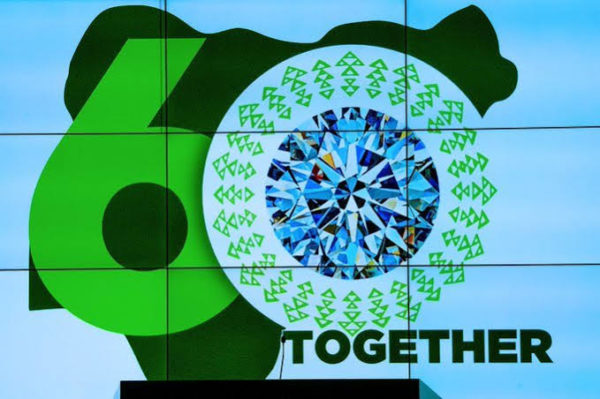 Nobody has a stake in APC more than me- Okorocha. 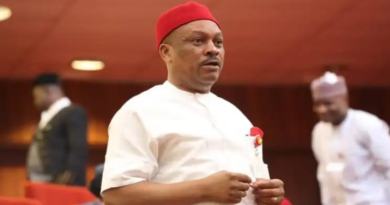