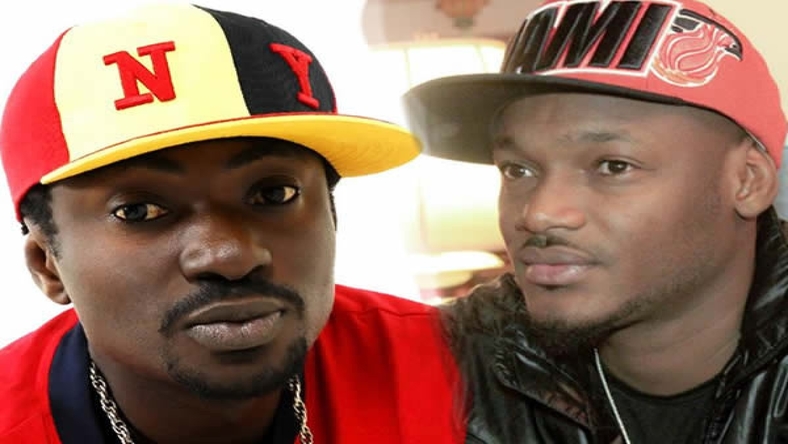 Since the start of the #endsars protest on Tuesday 6th October 2020, Nigerian musician Innocent Ujah Idibia was said to have been on the low without saying a word as expected by lots of Nigerians. Some say he was angry because he never got the support he needed from other celebrities when he kicked off his nationwide antigovernmental protest in Nigeria back in 2017.

Well after the long wait, 2baba finally joined the endears protest going on in Lagos state, but seems to have stepped on a few toes just a few days of joining the protest online.

In one of his tweets on October 19th, the warrior singer couldn’t help but wondered why everyone is still going to their various workplace. He wrote;

“I wonder why everybody is still going to work. We need a total shutdown until these politicians start to answer!! Unless they wan use sars come to pursue us go work #EndSARS #EndPoliceBrutality #endimpunity #endlooting Make the only market for essential things dey.”

Well, not every Nigerians were ok with 2baba’s tweet as they came for him. Some digging him receiving gifts from a couple of politicians years ago, while others blasted him saying he is going to feed their various families if they don’t go to work.

Meanwhile, on the other hand, his once upon a time brother, best friend, and team colleague Ahmed Augustine Obiabo otherwise known as blackface also lashed him after seeing his tweet, reminding him of how he was all quiet when leadership was in favor of the people’s democratic party (PDP). He wrote;

“When e bad pass like this under PDP you no talk say make them close our country down, you been dey sing say you dey feel like Obasanjo…because you dey under their payroll abi wetin? My guy this your point no valid, I no believe say you reason before you talk am”

2baba upon seeing the response from blackface, gave him back, referring to him (blackface) as an idiot. He replied;

“@Blackfacenaija Austin ahmedu u are a total idiot. Fuck u and all u are. Stupidity kee u there.”

@official2baba Is that the Thank You I get ? We were supposed to be a force together to liberate our people especially in times like this,maybe you didn’t see the bigger picture but i cant blame you you sold your glory for the crown ,do you 2face, God bless you and bless”

But then, looked like 2baba has a lot of time off his sleeves as he went ahead to reply blackface, asking him to shut up that he was tired of him. but blackface never responded.

What are your thoughts on this guys, do you think 2baba was right with what he said that everyone should stay back and protest and not go to work? Or do you think blackface was making sense or not.

Do let us know what your thoughts are. 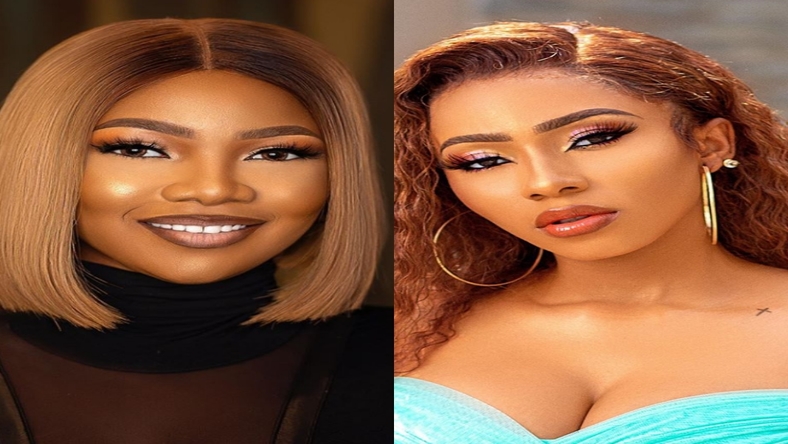 Who Is Worth The Title “Most Creative Brand Influencer” Tacha Or Mercy? 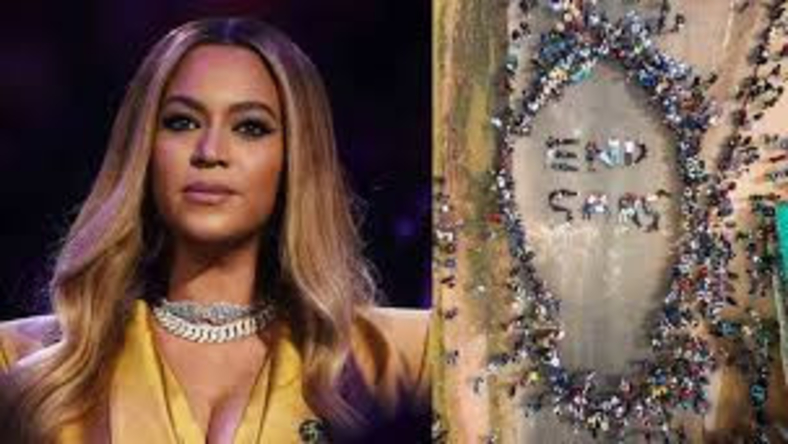 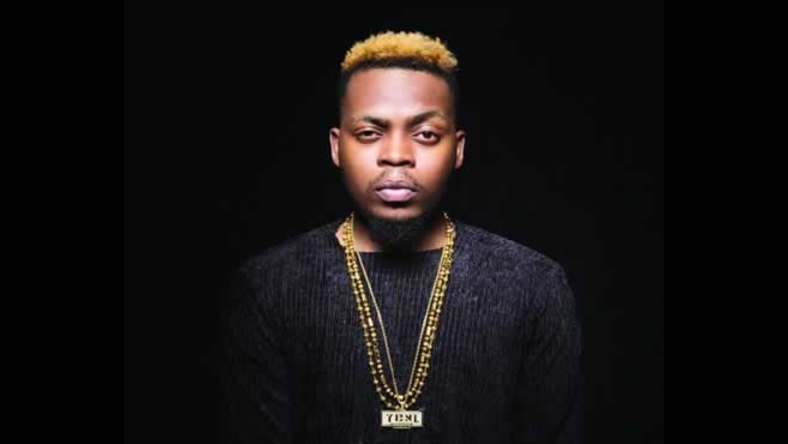