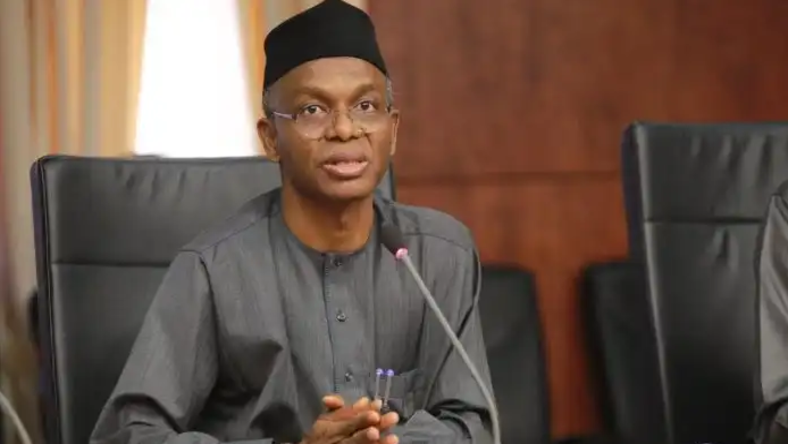 The Governor of Kaduna state, Nasir El-Rufai, has said why his administration is retrenching public servants due to declining financial resources and higher wage bills, which the government cannot sustain.
Recall that the Kaduna state government had, on April 6, retrenched 4,000 local government workers, which the state chapter of the Nigeria Labour Congress NLC had kicked against, calling on the state government to reverse the decision and seek alternative means of running its affairs without inflicting additional pains on its citizens.

However, the Governor had in a statement signed by his spokesman, Muyiwa Adekeye, noted that the government was not in power to only pay salaries of public servants, but to bring development to the state by building schools, hospitals, upgrading infrastructure and making the state more secure and attractive to the private sector for jobs and investments.

El-Rufai revealed that, like most other sub-nationals, what he receives from the federal allocation committee since the second half of 2020, can barely pay salaries and overheads. He added that personnel costs are estimated between 84.97% and 96.63% of FAAC transfers received by the Kaduna State Government in the last six months.
The statement reads: ‘In November 2020, KDSG had only N162.9m left after paying salaries. That month, Kaduna State got N4.83bn from FAAC and paid N4.66bn as wages. In March 2021, Kaduna State had only N321m left after settling personnel costs.”
The statement pointed out that ”that month, the state got N4.819bn from FAAC and paid out N4.498bn, representing 93% of the money received.

”This does not include standing orders for overheads, funding security operations, running costs of schools and hospitals, and other overhead costs that the state has to bear for the machinery of government to run, for which the state government taps into IGR earnings.”
Meanwhile, the Kaduna State Government said it believes that the public sector’s overall wages are still relatively low; it noted that the government’s resources limit their current levels.

The statement recalled that ”in September 2019, Kaduna State Government became the first government in the country to pay the new minimum wage and significant adjustments. The state government followed this up by increasing the minimum pension of persons on the defined benefits scheme to N30,000 monthly.
”This step to advance the welfare of workers significantly increased the wage burden of the state government and immediately sapped up the funds of many local governments.”

According to the state government, “what each public servant earns might be puny in comparison to private-sector wages, but the total wage bill consumes much of the revenues of the state.

The Governor also noted that the exercise would affect political appointees, adding that, ”The public service is an important institution, and it should therefore maintain only an optimum size,” the statement said. “Faced with a difficult situation, the Kaduna State Government is persuaded that it cannot refuse to act or act in ways that only conduce to populist sentiment, without solving the fundamental problem.” 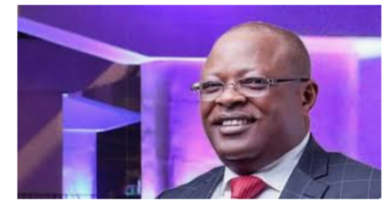 Defend Yourselves from Armed Aggressors -Umahi 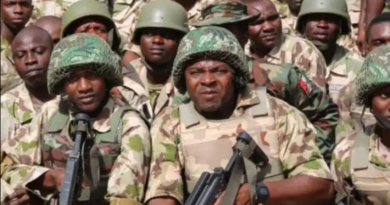 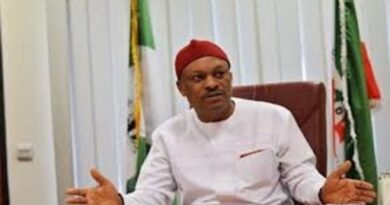