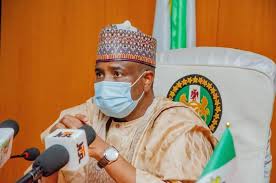 Governor of Sokoto State, Aminu Tambuwal, has called on the Nigerian Army to review their operation strategies.

Tambuwal stated this while receiving the Chief of Army Staff Lieutenant General Faruk Yahaya on a courtesy visit at the Government House.

This was communicated in a statement on Monday by the Army Director of Public Relations, Onyema Nwachukwu, entitled, ‘Governor Tambuwal reiterates commitment to support NA in tackling insecurity.

The Governor lamented over the recent attacks on Goronyon village of the state, urging the army to review its operations in the zone to prevent a recurrence.

The statement noted that “He further called for collective effort among citizens and security agencies to fish out perpetrators of heinous crimes in the society,” partly read.

It continued, “He cautioned the public not to shield anyone supporting banditry, especially their informants and logistics suppliers.

“He also called on the Federal Government to inject more personnel and resources to make operations much easier for the security agencies.
“In his remarks, the COAS, Lieutenant General Faruk Yahaya, commended Governor Tambuwal for his continuous support to the NA and urged him not to relent on his effort.

“He assured that the NA will not disappoint the government and people, as effort is ongoing to reorganize and rejig the operations in the Northwest. He emphasized that the NA is working assiduously with other security agencies and stakeholders to robustly confront the situation.” 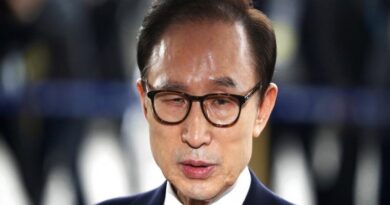 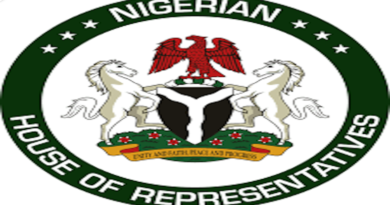 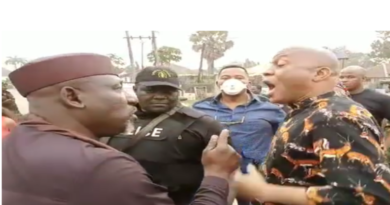