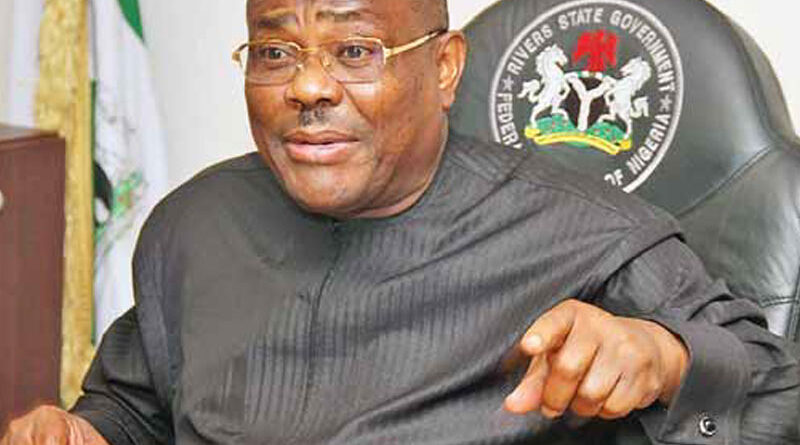 The Governor of Rivers State,  Nyesom Wike, had said there is no time limit to declare his interest in the 2023 presidency.

Wike stated this on Tuesday while fielding questions on Channels Television Politics Today.

When asked if he had the presidential ambition come 2023, he never gave a definite answer. The governor, however, replied with a question, “When is the time limit within which a person can declare to run or not to run? Is there a particular time limit that you can declare (ambition), so that let it not be said that ‘if you don’t declare tomorrow, you may be late?’”

When reminded that aspirants have aired their intentions, wike said, “So, if I want to declare to run, I must do it before Channels Television; I will not do it before my people?”

The governor added that he works with people as a team. “So, it is when we have sat down and reviewed everything, and we believe that ‘yes, we think we can do this; we think we cannot do that.’ That is the way I operate. I don’t operate in isolation,” he added.

Speaking further, the PDP party chieftain backed the demand of the Southern Governors’ Forum for power to return to the South in the coming race.

He said his party would meet and reach a decision on the Presidency. He stressed that although the national chairmanship was zoned to the North, the south was not given an automatic ticket for the Presidency.

The governor, who also spoke on the Electoral Act (Amendment) Bill, said the president is being pressured not to approve the bill for political reasons.

He accused the ruling All Progressives Congress of being afraid of free, fair, and credible polls that the amendments to the Act seek to achieve.

Wike added that he was only interested in the electronic voter accreditation and transmission of election results. 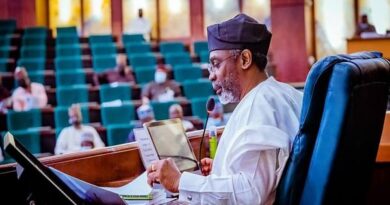 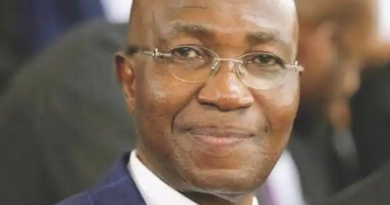 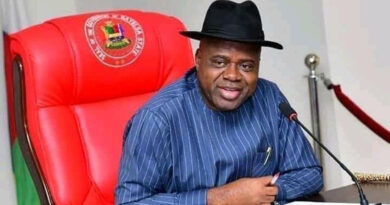