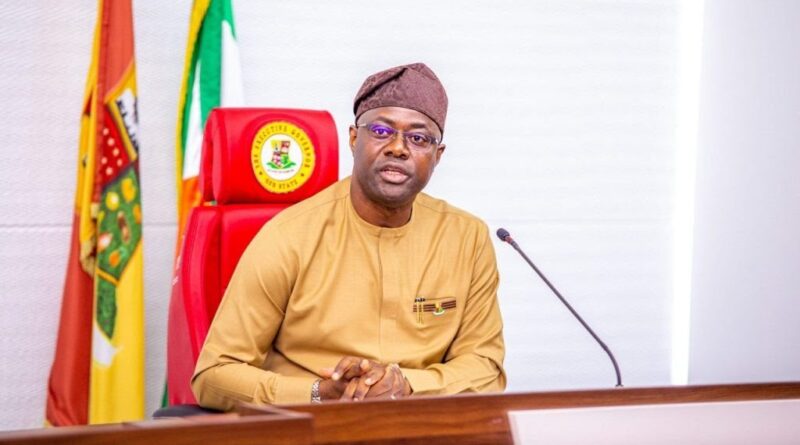 The Governor of Oyo State, Seyi Makinde, has called on the Independent National Electoral Commission to ensure Nigerians’ votes count during the forthcoming polls.

He made the call upon receiving a letter notifying him of his election as the Silverbird Communication’s Man of the Year Award.

He continued by saying that being an election season,  the electoral umpire should make sure that the results announced and the votes cast accurately reflect Nigerians’ will.

“This is an election season for us and we want to use this opportunity to also tell the electoral umpire, INEC, to allow people’s votes to count. And when people vote, the votes should be counted and let it also count towards the result they will announce,” he said.

The governor also thanked Silverbird management for the honour and the company’s contribution to Nigerian journalism, he said, “Silverbird has made an impact in the communication, journalism and electronic space. So, we know that you are not cheap and an award from Silverbird is a huge one. I did not have any difficulty in verbally accepting the award, because it is not a junk type of award.

“So, I want to thank the management of Silverbird and even the people of Nigeria, those people who participated in the voting.”

“So, I look forward to being with you on Sunday, 22nd of January to formally accept the award.”

Governor Makinde emerged as the Silverbird Man of the Year having been voted by the Nigerian public. The award was started in 2005 by Senator Ben Murray-Bruce, noting Nigerians who are doing very well in different spheres of life, nominating them and giving the chance to public to vote. 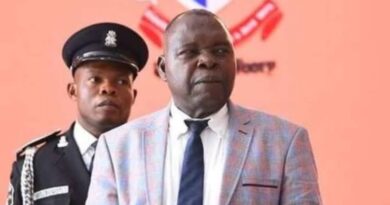 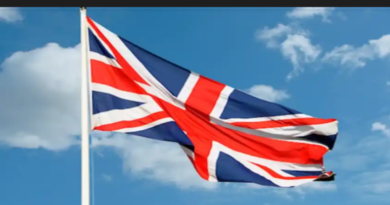 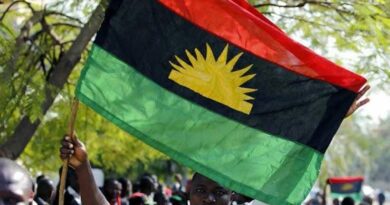