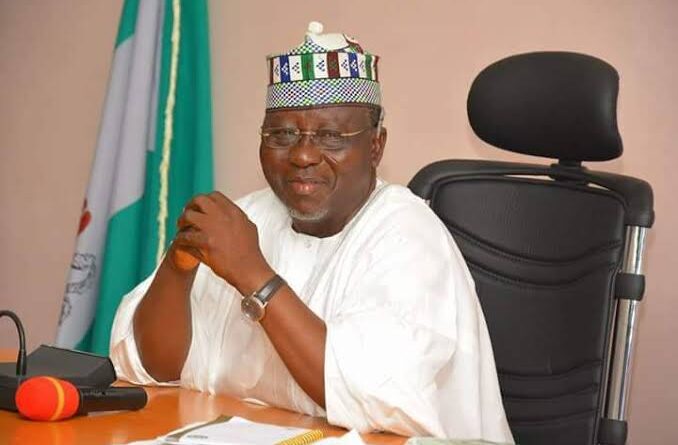 Ahead of the All Progressives Congress National Convention, a youth group under the aegis of Arewa Youths South-south and South-east, have endorsed the former Governor of Nasarawa State and Senator representing Nasarawa South Senatorial District at the National Assembly, Umaru Al-Makura, for the position of National Chairman.

This was contained in a statement by the group. The group’s spokesperson Anas Yero said Al-Makura is a dynamic leader, and the nation needs one like him. He added that the senator has what it takes to lead the party to victory in the coming general elections.

Yero stressed that Al-Makura is energetic and has vast experiences in politics, which he would use in contributing to the growth of the party and Nigeria if elected into office as Chairman of the APC.

He said, “Among all the aspirants from the North Central zone, none of them has what it takes to challenge Al-Makura because of his credibility, competence, capacity, agility, political prowess and modern political experiences.

“His candidature has no match thus the simple reason why he is wildly accepted across all the six geopolitical zones in the country that is why we the youths from northern Nigeria living within the South-south and South-east geopolitical zones also decided to support and endorse Senator Umaru Tanko Al-Makura for the national chairmanship of the All Progressives Congress.

“Therefore, there is a need for stakeholders and all members of the APC to consider him for the top party position and not old people with analogue ideas in this present democratic dispensation as doing so could affect the growth and progress of the party”, the statement read.

The group comprises northern youths living in the South-south and South-east geopolitical zones. Meanwhile, the ruling party has slated March 26th for its convention. 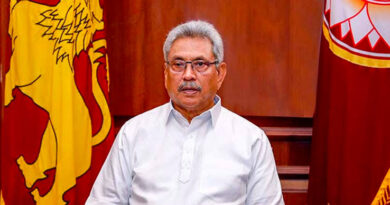 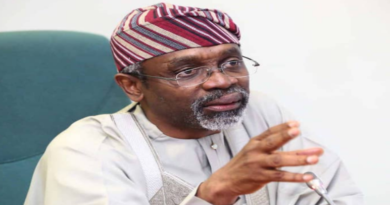 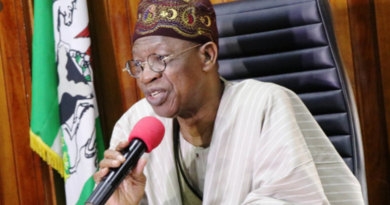 Lai Mohammed receives Criticism over the State of the nation.