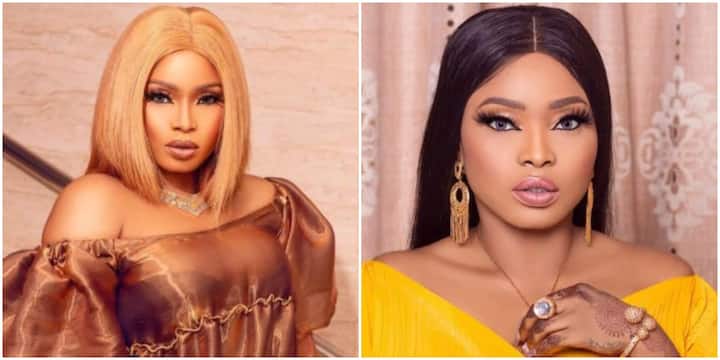 Nollywood Actress, Halima Abubakar is still bedridden and her manager has continued to share more details about the actress’ deteriorating health.

In the latest update, Halima’s manager shared some disturbing pictures while assuring that the actress would bounce back soon.

The manager, in a post via Halima’s Instastory, claimed the actress’ stomach at some point was big and strong like one who was expecting twins.

“Her tummy was so big, you d think she had twins. Strongest of them all. Hurry back. My baby was still in good mood even with the pain.. Only strong few can do that.. you will never tell she was ill. My baby will bounce back. Best believe that”, she wrote.

The actress’s manager went on to drag the AGN and her fellow Nollywood colleagues for keeping quiet about the actress’ health, while claiming it was because Apostle Johnson Suleman was a member of the guild. 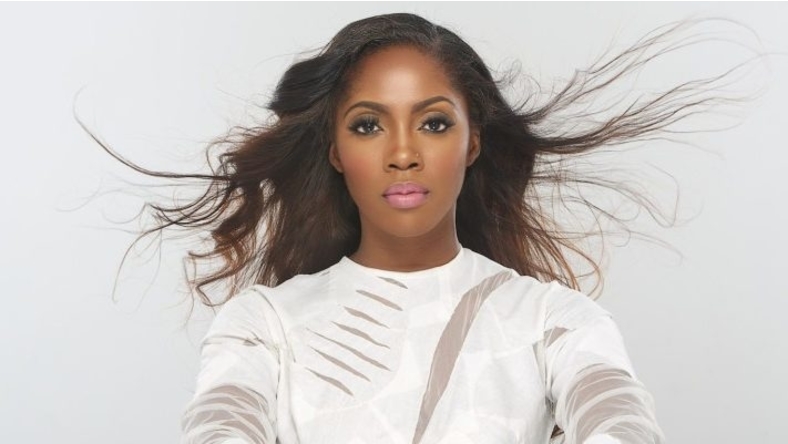 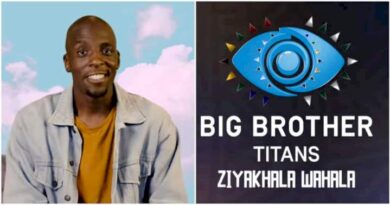