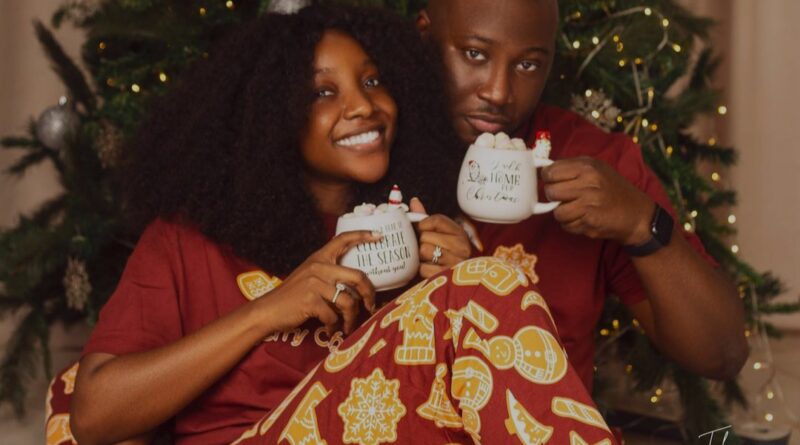 Abasi Eneobong, the soon-to-be husband of Nollywood actress Ini Dima-Okojie has confirmed that he is a divorcee with two kids after viral reports had it that the actress was the brain behind his divorce.

In a lengthy post on Instagram, Abasi disclosed that he was married for 8 years but filed for a divorce in 2018 because the marriage threw him into depression.

This is coming after a controversial blogger, Gistlover alleged that Dima-Okojie had been in a romantic relationship with many married men before she finally settled for Abasi Eneobbong who was already married with two kids.

Today is the last day of the last month of me being single as I marry my baby next month. I was married before and have 2 girls (I used to post about my girls but as more eyes came to my page I stopped because as a father, protecting is my job). After 8 years of marriage (I got married at 26) we filed for a divorce in 2018. We were young and made mistakes and I had struggled with bouts of depression. 2018 was my toughest year ever! Requesting a divorce was one of the toughest things I ever did but it was about survival. I am not accusing anyone… just speaking about my own struggles as a human being. Suffice it to say that my life has been the stuff you read about in books and I kept it all inside. Only those in my inner circle know my story and perhaps one day I might write about it.

Now back to 2nd chances. Coming out of my earlier situation I never believed that I would remarry. I was wounded and hurt. I first reached out to Ini after we had commenced our divorce process via DM (we all know that story) but never met her in person till sometime in 2019. We started talking as friends and eventually started dating in the second half of 2019. (I remember when I told her about the circumstances of my divorce, her response was “that’s your version but I’m sure there’s another version that’s equally true”). But wounded people wound people. And every time I saw we would get close I would end the relationship because I was afraid of committing. Yet when I was away from her I couldn’t function. This happened a few times and ultimately I had to seek professional help with a clinical psychologist to deal with my past trauma. What became clear to me was that she was my 2nd chance that I never thought I deserved. And I always functioned better whenever she was in my life.

Well maybe I’m sharing too much, but I have now received a lot of healing and continue to be healed. And as the good book says, “love covers a multitude of sins”, and her love for sure is healing me daily. Ini I am looking forward to saying “I do” in a few weeks time. Thanks for the second chance”. 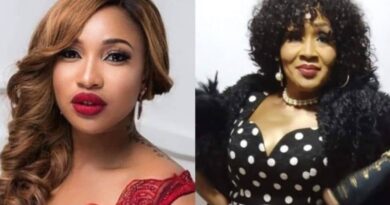 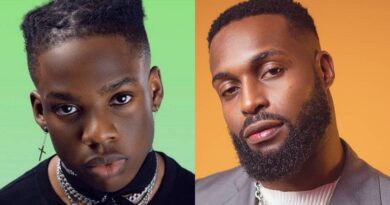 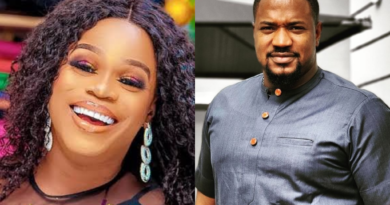